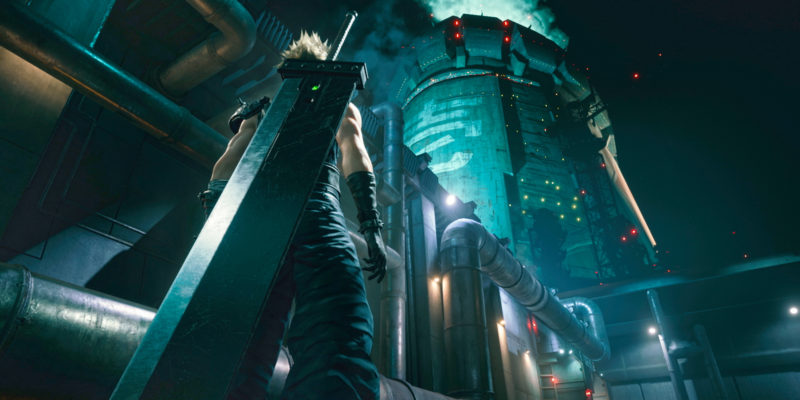 Square Enix’s Digital Entertainment division, which handles the development and distribution of video games, was its most successful for the quarter. The segment saw net sales totaling ¥37 billion ($349 million USD), up 17.5%, and operating income of ¥7.6 billion ($71 million USD), up 35.8%. The company’s Amusement, Publishing, and Merchandising arms all saw increases in both net sales and operating income during the quarter.

Square Enix cited sales of HD re-releases of Final Fantasy X, Final Fantasy X-2, and Final Fantasy XII as the source of its increased net sales for the quarter. Those titles were originally released in 2001, 2003, and 2006, respectively, and were recently ported to new hardware including the Xbox One and Switch.

In the mobile gaming sphere, role-playing game Romancing SaGa Re;univerSe has been performing well for the company despite currently being exclusive to Japan. Mobile titles that have received worldwide releases, including Final Fantasy Brave Exvius and Kingdom Hearts Union X [Cross] were not discussed in detail despite their hypothetically larger audience.

The company’s massively multiplayer online role-playing game, Final Fantasy XIV, continues to be a reliable source of revenue. The company saw an increase in net sales and operating income ahead of the game’s Shadowbringers expansion, which released in July.

The remainder of the fiscal year contains several high-profile re-releases and remakes from Square Enix’s back catalogue. These are expected to perform well for the company, especially in light of how well the Final Fantasy X and Final Fantasy XII re-releases performed this past quarter.

Final Fantasy VIII Remastered, a re-release of a title originally from 1999, is expected to release later this year. Dragon Quest XI S: Echoes of an Elusive Age is getting an updated re-release for the Switch in September. The title has already sold multiple millions of copies between the Nintendo 3DS and PlayStation 4 since its original debut in 2017. March will see the company releasing Final Fantasy VII Remake, a complete from-scratch remake of one of its best-selling and most highly regarded titles.