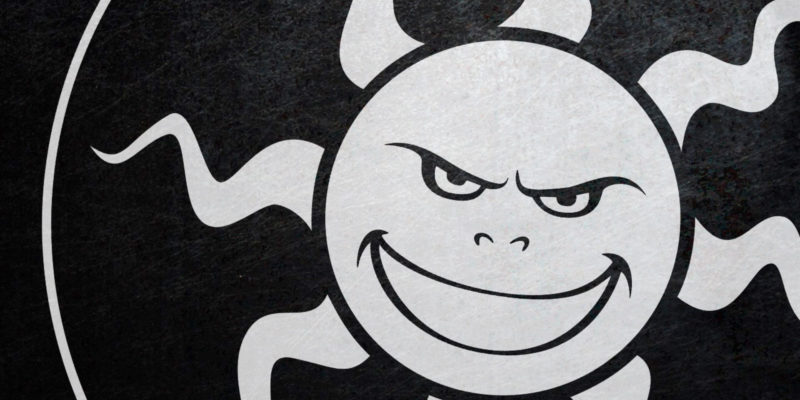 The company and five of its Swedish subsidiaries first applied for reconstruction in December 2018, at the demand of its board of directors. At that time, Bo Andersson stepped down as CEO and was replaced with Deputy CEO Mikael Nermark.

This is the third extension Starbreeze has sought for its reconstruction period. It petitioned for its first extension in February, and its second in May. This extension will take Starbreeze to December 2019, one year since it first applied for reconstruction.

Starbreeze cited the poor performance of Overkill’s The Walking Dead as a factor that would prevent it from meeting sales projections and generating profit for when it initially applied for reconstruction in December 2018. In February 2019, Robert Kirkman’s Skybound Entertainment terminated its partnership with developer Overkill Software, leading to the effective cancellation of the project.

In May, the company was forced to divest its majority share of Studio Dhruva, an Indian art production studio. Starbreeze sold its 91.82% stake in the company to Rockstar Games, a subsidiary of Take-Two Interactive (NASDAQ: TTWO), for $7.9 million.

In June, Starbreeze terminated 60 of its approximately 240 positions. Later the same month, the company sold the publishing rights to Psychonauts 2 to Microsoft (NASDAQ: MSFT), following Microsoft’s acquisition of developer Double Fine Productions. The sale was made for $13.2 million.

Regarding the company’s struggles during its reconstruction, acting CEO Mikael Nermark said:

As an effect of the refocusing to our core business, game development with own IP, we have now taken actions on most of our non-core businesses. In parallel, we have adjusted the company and its organization for the core business and made the necessary adjustments in head count, which will have full effect on our cost base during the third quarter. The restructuring of the group to clarify our assets and simplify the legal structure is complete.