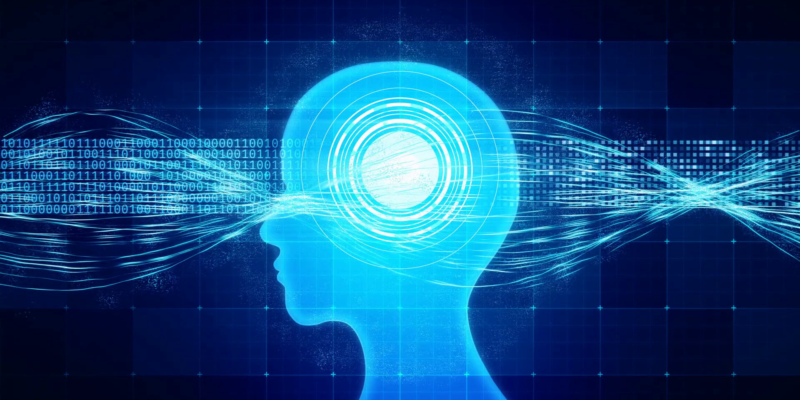 Forget what your mother said. Video games do not turn your brain into mush, and neuroscience can prove it. Just as traditional sports athletes measure speed or batting averages, AI-training program developer Statespace is tracking, training, and learning about what makes a top esports player tick — all using the power of neuroscience.

Statespace launched in 2017 with the goal of bringing data to esports in the way that traditional sports teams study and train athletic performance. Founded by two New York University postdoctoral fellows, the tech startup is made up of neuroscientists, data scientists, and game developers, among others.

Discovering a love of science through games 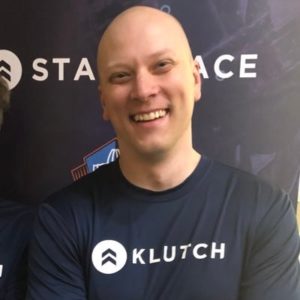 Statespace Founder and CEO Wayne Mackey, Ph.D. tells GamingStreet that his path to neuroscience began when he decided to become a game developer. Mackey taught himself how to code in high school and went to college with the hope that a degree would make him attractive to game studios. Out of curiosity, he took a neuroscience class, fell in love with it, changed his major, and discovered two new sections of the brain while earning his Ph.D.

It was around that time that Mackey began to notice the fast growth of esports, which created a need for data. He watched as esports coaches came to the MIT Sloan Analytics Conference to talk about their needs and felt that he could help.

“A problem they were all running into was measuring fundamental skills of athleticism beyond a K/D (Kill to Death) ratio,” he explained. “If you had that data, you could do a lot with it like scouting, matchmaking, cheat detection, etc. As a neuroscientist, it was painfully obvious to me what the likely candidates for those [measurable] analogs would be; hand-eye coordination, visual attention, acuity, decision-making…all these things that we can measure clinically.”

This is your brain on gaming

From there, Mackey and his team had to decide which stats mattered for esports and how to measure them in a more interesting setting than a neuro-psych battery in a hospital. Not only did the process have to be fun, but data had to be crunched in about two minutes rather than the 1-2 hours usually needed in a lab setting.

Mackey says they took inspiration from grassroots apps and websites that people had created to improve their aim, observing that they were simple yet engaging ways to measure data.

Statespace released an open alpha version of its first app, Klutch Aim Lab in 2017. Even though it was only about 25% done, Mackey said that they wanted to build alongside the community and integrate feedback in real-time.

“The most important thing to us is just being really transparent and having a good line of communication with our community and our user base,” said Mackey. “We were more interested in discovering problems and solving them rather than present a solution and push that solution on users.”

Armed with about 2,000 testers, Statespace felt it was time to expand and gather data from an even wider audience. The company released Aim Lab in open beta on the PC gaming platform Steam last year with the hope of attracting about 10,000 users. It ended up surpassing 1 million users without any marketing. At one point, Aim Lab was the most-watched live stream on Steam.

“It’s awesome and incredibly scary,” said Mackey, “We weren’t trying to grow. We were focused on engagement and improvement, but once the dam breaks, you can’t stop it.” 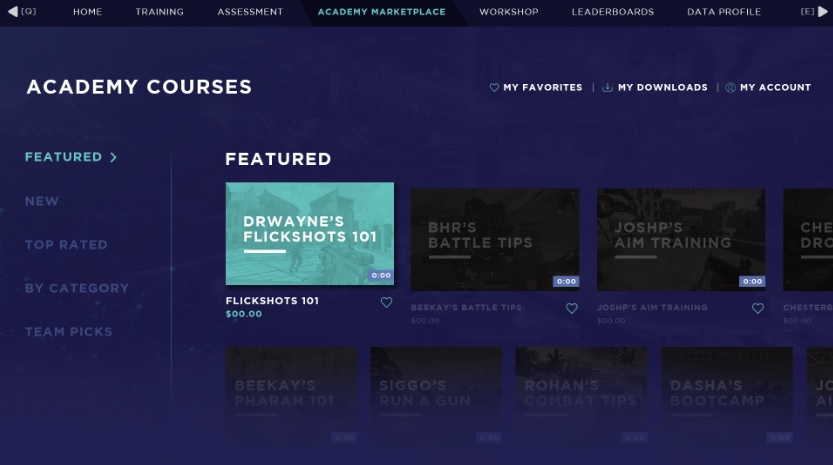 This tsunami-like influx of new data has allowed Statespace to compile it, learn, and gauge player needs as they happen which has offered a few surprises along the way. For example, Statespace had a hypothesis that users would be most concerned about improving hand-eye coordination for shooter games. But in Overwatch, players must carefully observe enemies and teammates when holding and releasing Ultimate abilities; something that players wanted to do more effectively.

“You have to keep so much information in short term memory to be able to make decisions [in Overwatch],” he said. “That was really interesting for us to learn. We’re now making the product more broad — less aim focused while including visual attention and capacity.”

Investing in the future of esports

Statespace won a start-up competition at NYU which piqued the interest of accelerators, incubators, and the NYC investor ecosystem. Expa invested $500,000 USD and gave them a space to work in. Most importantly, Mackey noted was how Expa provided them with constructive criticism that pushed Statespace to that next level.

Expa invested another $200,000 in 2018 alongside $100,000 from angel investors and friends. This spring, Statespace raised $2.5 million in a seed funding round led by FirstMark Capital, which has invested in a number of brands including Pinterest, Airbnb in addition to gaming companies League of Legends developer Riot Games, Discord, and multiplayer game developer Proletariat. The round also attracted new investors Lux Capital and WndrCo, bringing total funding to $4 million.

Mackey says that when looking for investors, Statespace is especially interested in someone that will help them improve.

“Money is probably the least valuable thing a venture capitalist can bring to the table, because everyone has that,” he said. “For me, it was a lot about conviction.”

For example, FirstMark only took about nine days from the initial meeting to the decision to invest $1 million.

“What it showed us was their conviction and their belief in what we were doing. [Considering who they have invested in before] it felt amazing for them to believe in us. I feel really fortunate and really proud of the investors that we have.” 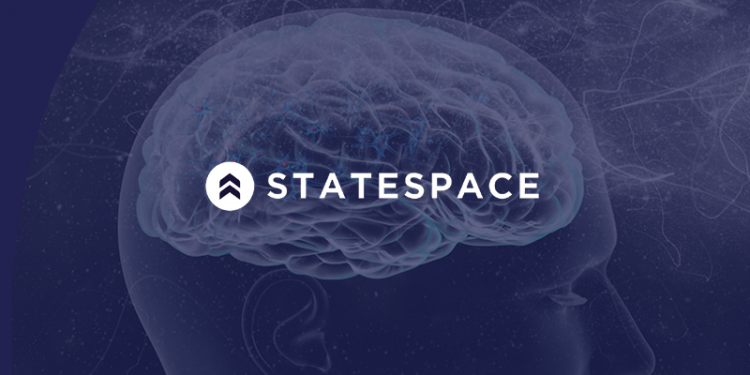 Looking to the future, Mackey and his team are excited at what neuroscience can bring to the gaming world. One of the company’s goals is to dispel the idea that female gamers are not as skilled as males because of slower reaction times — something that can be measured in real-time.

Other future goals include Aim Lab tournaments, starting an official Aim Lab Pro League and starting a scholarship program for high school esports hopefuls. Mackey described a program in which Aim Lab scores could serve as a type of SAT score that helps students apply for collegiate esports scholarships.

In the meantime, Statespace is developing a high school neuroscience course that uses gaming as part of the curriculum with the hope of inspiring STEM careers. The company’s recent partnership with Nerd Street Gamers will grant access to young players in this demographic.

Statespace has announced its inaugural Science of Gaming Summit, to be held on November 22 in NYC. The invite-only event will bring together esports professionals from players to team analysts to discuss science and performance in the sport. Broad topics include training, scouting and recruiting, mental and physical performance, nutrition, technology, and research.

For now, the tech start-up born out of curiosity continues to grow and expand beyond gaming, having analyzed athletes for the Pro Football Hall of Fame and partnered with John Hopkins to create stroke recovery training. Regardless of its expansion and future goals, Mackey says that for now, they aren’t paying a dime for advertising.

“Word of mouth is so powerful in gaming that it’s important to us that we stick to who we are and continue to grow that way,” he said. “It’s easy to start putting money into things and paying for ads, then getting addicted to the new users. It can make you believe that your product is generating more noise than it really is.”

HB Duran
H.B. Duran is a freelance writer for the esports, video game, and marketing industries. A lifelong gamer, her passion has transformed into a variety of professional roles from journalist and copywriter to artist, QA tester and consultant. She has contributed to The Esports Observer, SteelSeries, GirlGamer, AListDaily, and others.