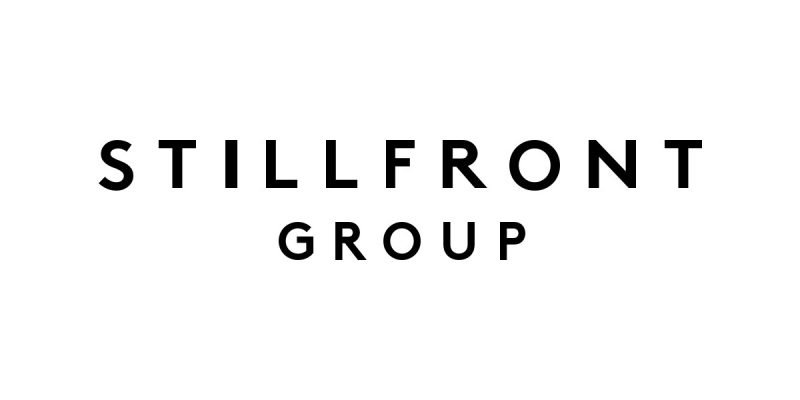 Stillfront Group  is rarely talked about as a major player in the video gaming space. They don’t even have a Wikipedia page, which is odd for a company with a $4.4B USD market cap trading on the Stockholm exchange (ticker: SF:FN). The group currently owns 16 active game studios across North America, Europe, and MENA and has over 800 people working for the company. Their business model focuses on acquiring and developing game studios while letting them operate freely – predominantly focusing on the free-to-play market.

As we have mentioned in previous newsletters, the M&A market across video gaming has been very active in 2020, fueled by fundamental tailwinds, a healthy public market environment, and cheap debt. The Stillfront Group  has been incredibly active this year as they have acquired 4 new studios (their highest volume year yet): Storm8 ($300M), Nanobit ($100M), Candywriter ($74.4M), and Everguild (£1.1M). Their stock price has increased 205% YTD.

It’s also worth highlighting that these acquisitions are not simply acquihire situations. They are acquiring large and successful studios. For example, Storm8, an extremely successful free-to-play mobile game publisher that never took on outside investment (VentureBeat) has over 50M monthly active players across their games, 1B lifetime downloads, and have developed over 40 mobile games since 2010. Another studio they acquired this year, Nanobit, has ~3.5M MAUs and 100M total downloads (Nanobit) across iOS and Android.

Strategy: it’s interesting to watch Stillfront execute on a newer strategy in video gaming: buy a studio but remain hands-off. The normal approach is to buy studios but be extremely hands-on, even if the studios across the portfolio are operating quite independently. For example, groups like Zynga or Activision are developers and publishers themselves, whereas Stillfront Group is letting each underlying portfolio company run that themselves. Stillfront Group’s strategy is to buy the studio, let it keep going, and to assist whenever needed.

Takeaway: more investment holding companies like Stillfront Group  will continue to pop up in video gaming and they are likely to be publicly traded. This influx of M&A demand will make pricing more efficient, conglomerates more common, and is great for founders in gaming. This type of buyer joins an expanding cohort of buyers for video gaming companies: game publishers (ZNGA, ATVI, EA), tech companies (FB, AMZN, GOOG), special purpose vehicles (FEAC), entertainment (DIS, NFLX, VIAC), and now investment holding companies. As a VC, this is a very positive market dynamic for our portfolio companies here at Konvoy.

EA  is underperforming: lack of diversification

EA has severely underperformed the rest of the gaming market this year. EA’s stock is up only 11% YTD while The VanEck Video Gaming ETF (ESPO)  is up 67% YTD.

The success of Apex Legends (expected to be a billion-dollar franchise soon) has generally held them afloat but it seems like the repetitive nature of its sports game portfolio is not enough anymore. Another large part of their revenue windfall is due to the scrutiny they’ve undertaken from European governments regarding its loot box mechanics (PC Gamer).

Compared to other gaming companies, EA lags behind. Gaming companies like Take-Two (43% YTD), Zynga (41%), Activision (32%), and Ubisoft (30%) have all significantly outperformed even the broader stock market as a whole this year.

EA could see a rebound with EA Play (EA’s subscription service), which is now included through Microsoft Game Pass. While they won’t see as much subscription revenue, this will push more players into their games due to no upfront costs and allow them to hopefully make more money through in-game purchases. They could also see positive revenue from the release of Medal of Honor: Above and Beyond (developed by Respawn, the same studio who built Apex Legends) which will be EA’s first VR game. EA’s DICE studio has also announced that Battlefield 6, one of EA’s largest and most successful franchises, will be released during the holiday season 2021.

Takeaway: EA  has relied heavily on its licensing agreements with major sports leagues but has been one of the least active acquirers of new studios. Since 2010, they’ve only made 8 acquisitions, some of which aren’t even developing or publishing games anymore. Some of their most notable acquisitions like PopCap Games and Respawn Entertainment happened in 2011 and 2017, respectively. Unlike Stillfront Group , EA  has not diversified and will need to look at how they expand their portfolio going forward.