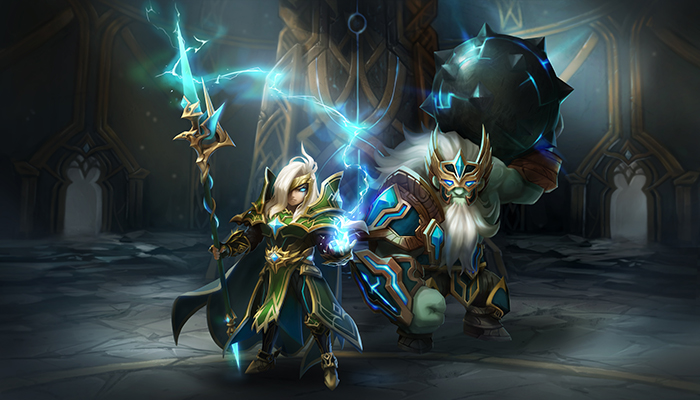 Released by South Korean developer Com2uS (KOSDAQ: 078340) in 2014, mobile online role-playing game Summoners War saw an incredible rise. The game has over 100 million downloads worldwide across the Apple iOS and Android platforms, generating more than $1.3 billion in revenues according to estimates by analyst firm Sensor Tower.

The game’s continued success may be partially attributed to the game’s status as a global esport, with worldwide competitions leading up to the Summoners War World Arena Championship (SWC) tournament. Last year’s finals, held in Seoul, South Korea, was watched by over 2 million viewers on Twitch.

This year’s SWC finals will be broadcast from the Maison de la Mutualité in Paris, France on October 26, sponsored by Google Play. There, competitors will face-off against each other to win a piece of the $210,000 prize pool. 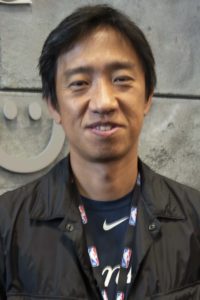 “We’re traveling all across the continents to do the World Championship,” Com2uS President Kyu Lee told Gaming Street from the New York Comic Con show floor, the most recent stop on the company’s cross-country tour. “Not a lot of games do mobile esports, and I think that we’re one of the few that are very active in the area.”

To Lee’s point, only a small handful of games come to mind when people discuss mobile esports, with Activision Blizzard’s Hearthstone and Vainglory from Super Evil Megacorp being chief among them. Despite how mobile gamers worldwide rival, or sometimes surpass, the number of PC and console gamers, esports has been slow to take hold on the platform.

However, Com2uS realized that it had a potential esport when it partnered with Amazon to host a Summoners War competition in Las Vegas.

“We were shocked by the fact that our game had more viewership than Hearthstone and Vainglory combined,” Lee recalled. “That gave us a lot of confidence, and I still remember our fans coming to that event, gathering together to summon monsters [in the game].”

Experiencing that kind of enthusiasm convinced the company that it had to offer more opportunities for players to engage with the game, which led to this year’s tour of the Americas, stopping at over 10 cities to meet with fans before the SWC finals in Paris.

Summoners War has been around for five years, but Com2uS was established 13 years ago – an exceptionally long time in the mobile gaming space. The World Arena esports features were added to the game three years ago. Originally, it didn’t have features for users to play against each other at a high level. Now it has everything needed for a growing esport, including systems for hosting local tournaments, a spectator mode, and a guild versus guild battle system so that teams can take each other on.

“Every year we’re getting better as a company,” said Lee. “Every year, the production quality has been getting better, viewership has been increasing, and more fans are engaged. It’s very exciting.”

Com2uS also happens to be one of the first mobile game developers from South Korea to expand globally, opening its first US office in 2006, two years before the Apple App Store officially launched. That mentality has helped games such as Summoners War gain international appeal, with revenues split almost equally between the East and the West, according to Lee. 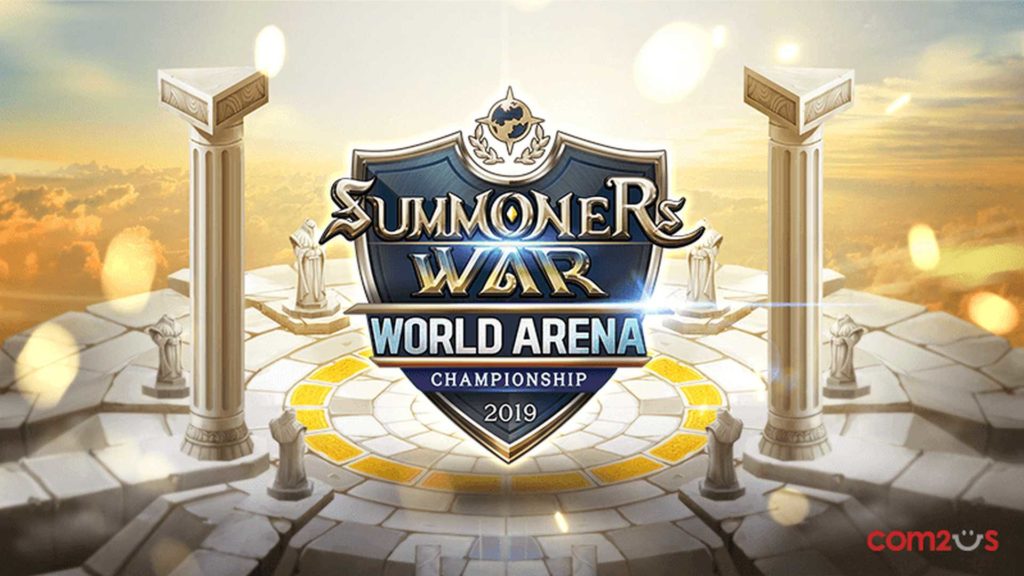 Despite the relatively slow growth of mobile esports compared to the PC and console space, Lee remains very optimistic about the platform’s future.

“I think that if you look at all the gaming consoles, they’re on the path to merge,” Lee explained. “Mobile started a little bit later [than consoles], but more users are playing on their mobile devices than ever. So eventually, platforms may not matter as much [in the future]. But I think mobile has huge potential because it has the most number of eyeballs.”

Com2uS announced that it has a number of cross-media projects in the works based on the Summoners War IP. They include a comic book series created in partnership with Skybound Entertainment, working with The Walking Dead creator Robert Kirkman. At the same time, The Angry Birds Movie producer Catherine Winder is heading an animated series based on the game. The company is still in talks with digital platforms regarding the show.

Lee said that the company decided to make the leap across media because it felt that players were only experiencing a fraction of the world it was creating. 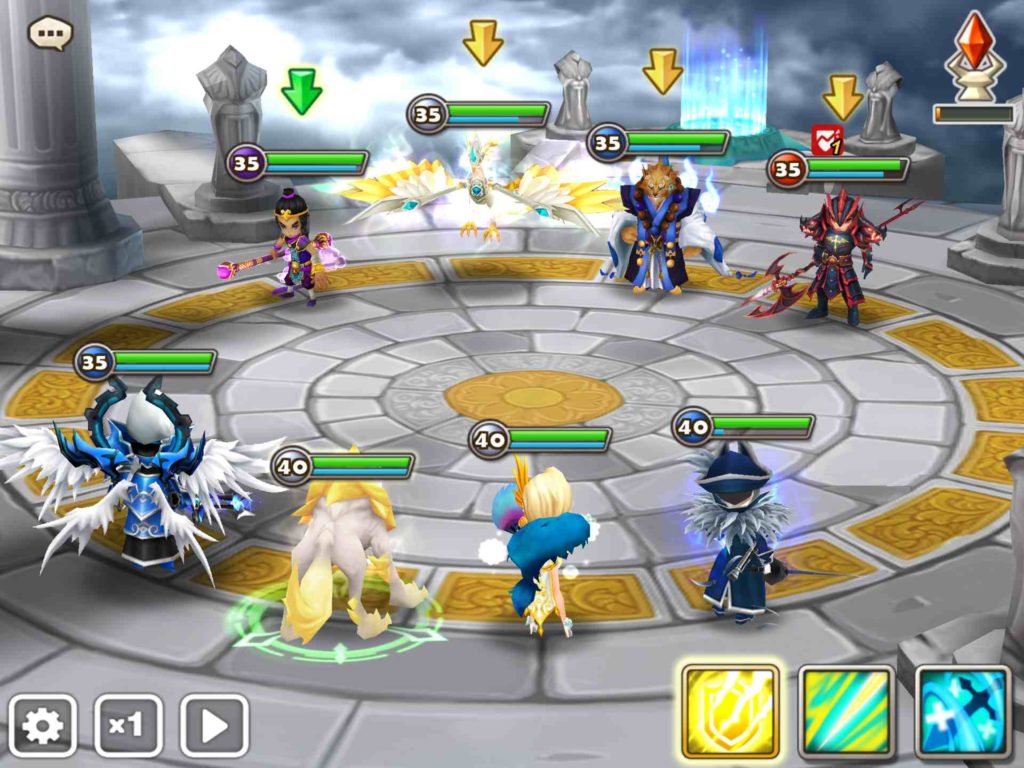 “We wanted to send a strong message to our community that what we’re building is not a one-off thing,” Lee said. “We want to build something that’s everlasting – that will go 10, 20, 30 years or more. But messaging users in just one way is not the way to build an IP. Utilizing all the tools that you have to deliver that world to users is very important.”

Lee went on to say that games are the perfect medium for conveying intense battles and strategy. On the other hand, an animated show may be a better way to tell narrative stories, given the game’s general complexity. Com2uS is seeking to utilize each medium’s strength to deliver the whole picture to its fans.

“I think animated shows are easier to approach than games,” he continued. “Once we get more eyeballs on that, it may kick back into the game. Hopefully, this whole wheel will work to grow the franchise.”

Lee also reminded us that Com2uS has other games in its portfolio, so it one of those IPs may be expanded to different media. So, Summoners War could be the start of Com2uS’ rise to become an even bigger household name.