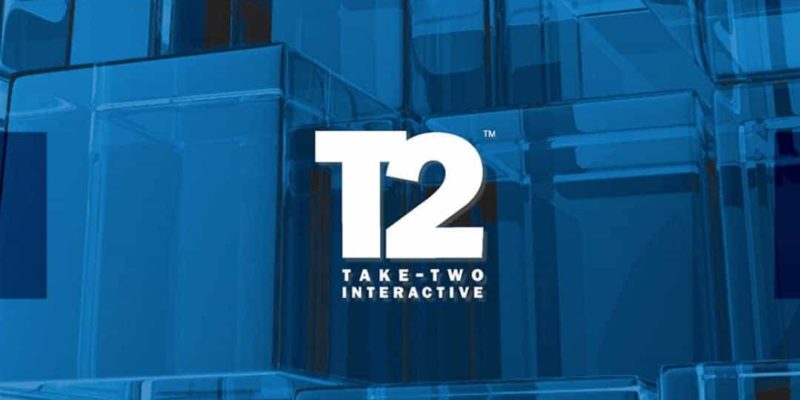 US Securities and Exchange Commission (SEC) rules prohibits Take-Two Interactive (NASDAQ: TTWO) from reporting its first-fiscal-quarters earnings using non-GAAP metrics, but that doesn’t mean that the company can’t tell others how to figure it out. Specifically, Take-Two sent detailed instructions to journalists, describing the process for calculating the favorable number that can’t be found in the earnings press release.

Take-Two emailed these instructions to journalists before it held its earnings call. It explained the math needed to calculate a per share that compared with analyst’s estimates. These calculations are based on the company’s own financial measures, not GAAP, or Generally Accepted Accounting Principles, standards.

Take-Two’s figures use adjusted top-line numbers that include deferred revenue. Using new accounting rules applicable starting 2018, the company’s deferred revenue balance consists mostly of “unsatisfied revenue related to the portion of the transaction price allocable to game related services of our full game software products.” The deferred revenue could also include purchases from games that have been announced but not yet released, such as pre-orders for the upcoming Borderlands 3.

However, MarketWatch reports that Take-Two took things a step further this week by asking journalists to report an adjusted EPS number, which is something that isn’t included in the earnings release. The adjusted number would include deferred revenue in addition to adjustments for expenses related to stock-based compensation along with impacts from business reorganizations, acquisitions, or amortization or impairment of acquired intangible assets, such as goodwill.

“A further concern is that the companies are using journalists as intermediaries to take the information in the earnings announcement and transform it for purposes of comparison to analyst forecasts,” Schroeder told MarketWatch. “Investors shouldn’t have to go through massive exercises and/or subscribe to certain journalist services in order to understand the fundamentals of the company and how they are evaluated for valuation purposes.”

In 2016, the SEC came down on companies that used inappropriate or misleading non-GAAP figures in their earnings releases. So, companies have had to figure out other ways to get these numbers out there. Using journalists is a method that others have tried before.

Specifically, Activision Blizzard (NASDAQ: ATVI) was one of the companies that got a letter from the SEC in 2016, telling it to remove stop using deferred revenues in its reported non-GAAP numbers. So, the company instead reached out to reporters, asking them to calculate the adjusted EPS using deferred revenue, thereby skirting SEC rules.

But even without deferred revenues, Take-Two Interactive reported a strong first quarter, with a reported GAAP revenue of $541 million, driven by games such as Grand Theft Auto V and NBA 2K. The company raised its projections for the 2020 fiscal year.