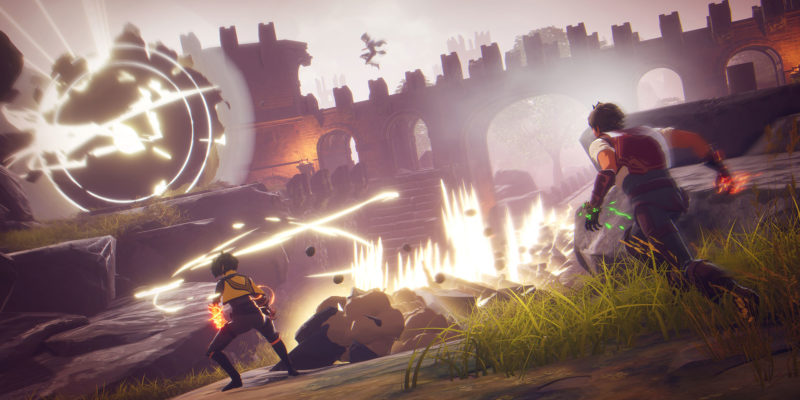 Boston-based independent video game studio Proletariat announced the completion of a $20 million Series C funding round. The investment will be used toward the development of its upcoming battle royale role-playing game (RPG) Spellbreak.

“Proletariat has a strong reputation as an organization that embraces a transparent development approach to deliver amazing experiences to its players,” said Michael Worosz on the investment, in a release.

“We are quite impressed with Seth and his team composed of exceptional creative talent at Proletariat and are proud to invest in their business and future success. Personally, I’m greatly looking forward to working with the Company to help make Spellbreak a hit when they publish the game next year.”

Triple-A fantasy battle royale game Spellbreak is currently in closed beta. The funding will allow Proletariat to expand its development team and release Spellbreak on additional platforms beyond the PC.

“We’ve been looking for the right industry leaders to work with to help us take Spellbreak and Proletariat to the next level,” said Seth Sivak, CEO of Proletariat Inc. “Michael and Take-Two bring a wealth of experience that will be vital as we expand the team, ramp-up development and prepare to self-publish Spellbreak next year for audiences around the world.”

Other titles also include NetEase’s (NASDAQ: NTES) Knives Out and Rules of Survival, along with Garena’s (NYSE: SE) Free Fire. However, Spellbreak differentiates itself from competitors through its spell-based gameplay and fantasy theme. With the investment and backing from a company like Take-Two, Proletariat hopes to make a mark in the scene.