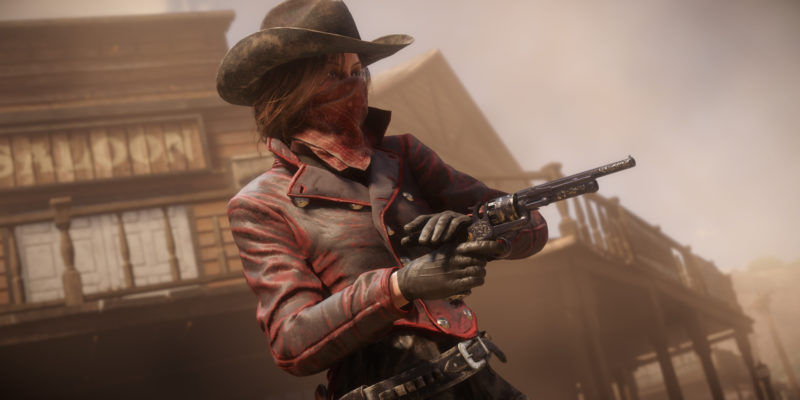 Net income fell to 41 cents per share, down from 62 cents per share last year, partially as a result of increased advertising costs. Operating income was $51.7 million, down 27% from last year.

Net bookings for the quarter were $422 million, a decrease from last quarter’s $488 million. Recurrent spending, however, increased 31%, and digitally-delivered net bookings were up 51%.

Take-Two President Karl Slatoff asserted that post-release support will be a cornerstone of the company’s approach going forwards. He specifically cited ongoing content development and distribution for multiplayer titles Grand Theft Auto Online and Red Dead Online by Rockstar Games, and Gearbox Software’s Borderlands series, which will receive a new installment in September.

Slatoff also expressed optimism about increasing the company’s presence in the mobile market via subsidiary Social Point, and expanding into non-traditional distribution models such as free-to-play and subscription services. Take-Two will continue to foster its burgeoning presence in the esports world, particularly its NBA 2K League, which it runs in partnership with the NBA. The NBA 2K League is reported to be especially popular in China. 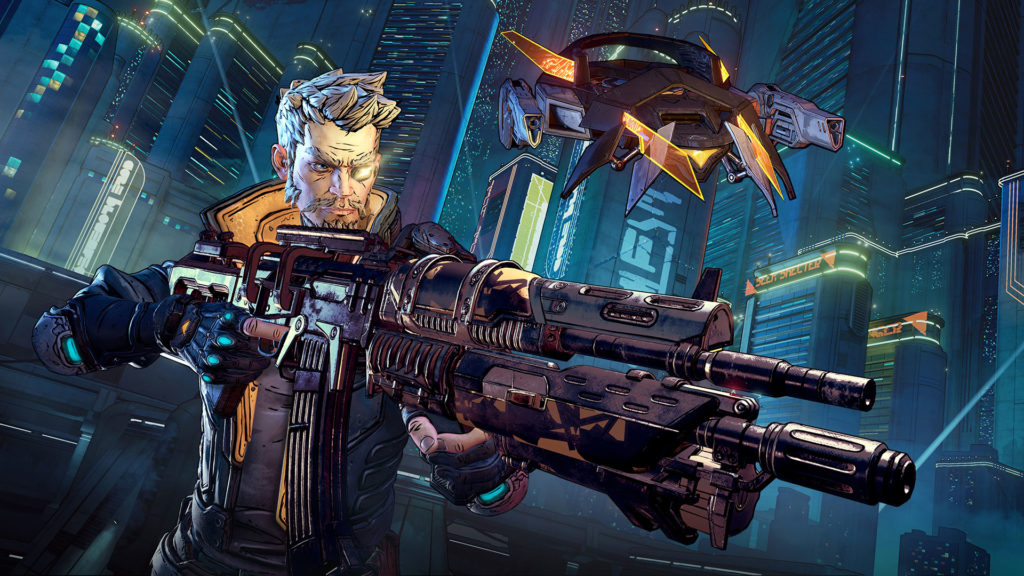 For the full fiscal year 2020, Take-Two now projects its net revenue will come to between $2.83 billion and $2.93 billion, above the $2.65 billion predicted by analysts. The company also raised its projected net bookings for the year to 2.6 billion to 2.7 billion, up from its original projection of 2.5 billion to 2.6 billion. Earnings per share are expected to be in the range of $3.71 to $3.96.

Expectations were raised in light of the better-than-expected performances of titles like Grand Theft Auto V, Grand Theft Auto Online, Red Dead Redemption 2, Red Dead Online, the Borderlands series, and NBA 2K19. Grand Theft Auto V continued to be one of the top 10 best-selling games in 5 out of the last 10 months, despite having originally been released in 2013.

Stock prices were down across the games industry today after President Trump blamed the two most recent American mass shootings on violent video games. In the wake of Trump’s comments, Take-Two CEO Strauss Zelnick stated “The fact is entertainment is consumed world-wide… but gun violence is uniquely American. So we need to address the real issues.”

During regular trading on August 5, TTWO dropped 5.2% to 115.38. The stock rose 7% again to 121.50 in after-hours trading once the company reported its better-than-projected quarterly earnings.