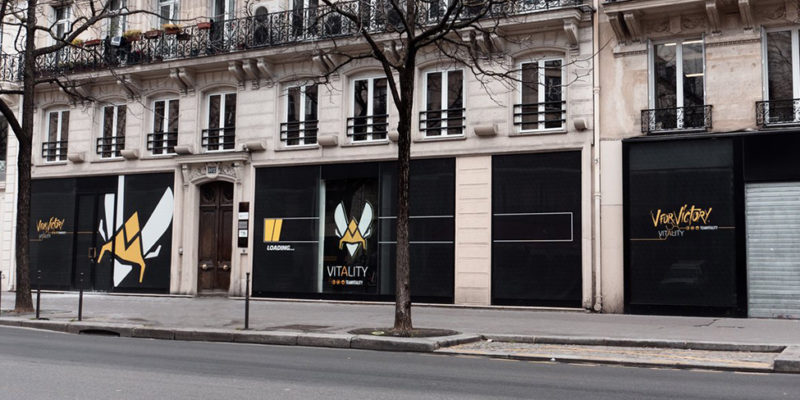 This round of funding comes from esports venture capital fund Rewired.GG, the associate investment arm of robotics-focused venture studio and fund Rewired. It has previously invested €20 million ($22.2 million USD) into Team Vitality, which brings the total investment to date to €34 million ($37.7 million USD). The funding will be used for expansion across India and China, where it will acquire new players and launch a network of esports academies. It will also be used toward launching new merchandise lines globally.

“Any industry with an audience that’s growing rapidly into hundreds of millions is hugely exciting and esports is no exception. We’ve seen the current esports trend many times before in the tech sector: first, the number of eyeballs grows exponentially, and then full monetization comes later,” Principal at Rewired.GG Amit Jain said in a statement. “We believe that esports is one of the world’s fastest growing industries today, and the success of teams like Team Vitality shows that there is a real opportunity for growth in this market. We are well on the way to building one of the world’s first billion-dollar esports teams.”

“In 2013 we started Team Vitality with €10,000. Today Team Vitality has built amazing teams that regularly win tournaments all over the world, and a strong brand that is backed by our amazing and dedicated fans and our premium sponsors,” said Nicolas Maurer, CEO of Team Vitality. “Receiving further backing by Rewired.GG after the initial investment of €20M in November 2018 is a testament to the strength not only of the team but also a comment on the growth of the sector as a whole. This investment will go towards continuing to turn Team Vitality into a global esports brand and we look forward to providing further updates on our future wins as we continue to pursue V for Victory.”

Along with a collaboration between Team Vitality and Adidas, the organization has announced the opening of its esports headquarters. The V.Hive facility was built by international design firm HKS, which also worked with the Dallas Cowboys on the AT&T Stadium. With a 530 square foot storefront open to the public, the three-floor building features streaming booths, content production studios, offices, a gaming house and more.

Team Vitality is an esports organization that was founded in August of 2013 by Fabien Devide and Nicolas Maurer. It currently has teams in titles like Counter-Strike: Global Offensive, FIFA, Fortnite Battle Royale, Hearthstone, PlayerUnknown’s Battlegrounds, Rainbow Six: Siege, Rocket League, and Street Fighter V. It also owns a franchise slot in the League of Legends European Championship (LEC), which came with an €8 million ($9.93 million USD, at the time) buy-in fee. The team aims to become one of the world’s first “$1 billion esports teams.”