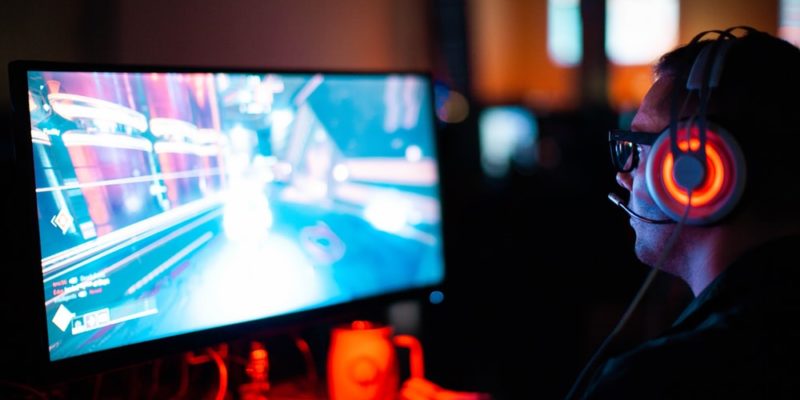 Tech stocks slowly recover on Tuesday after China’s central bank fixed the value of its yuan to a stronger than expected level.

Stocks suffered their worst day of 2019 on Monday when China let its currency weaken past the 7-per-US-dollar rate for the first time in over 10 years. It is believed that China made this move in retaliation for proposed tariffs from the US, effectively making its exports cheaper to global buyers compared to US exports. This caused investors to drop risky stocks in favor of more stable ones. Among some of the worst-hit were tech and video game companies.

Although recovery has been slow, shares rose for all the major video game companies by mid-day. At best, most companies recovered about half of their losses from the previous day.

The only exception is Take-Two Interactive, which saw a huge recovery even after President Trump and other politicians recently named video games as an instigator for recent violent mass shootings. Shares in the maker of Grand Theft Auto V rose by almost 10% after it posted record earnings for the first quarter, erasing the losses from the previous day and pulling it ahead.

Here are how the main video game stocks fared on Tuesday by 3:00 pm EST.

At the same time, the three major video game console makers saw gains – with Sony coming out ahead – despite how the current Xbox One and PlayStation 4 systems are nearing the end of their lifecycles.

Chip makers, which are some of the most vulnerable companies caught in the trade war, saw a similar rise with AMD making the most gains.

The massive tech giants collectively lost about $162 billion in value yesterday, but are gradually climbing their way back up.

Mobile game makers saw the same modest growth, with Zynga recovering about half of the value lost yesterday. Glu Mobile, which was not negatively impacted yesterday, continues its slow upward trend. However, it still has a long way to go before it recovers from its 37% drop last week following a lowered full-year guidance.

The Nasdaq was up 94.82 points or 1.23% on Tuesday. However, investors may be wary of the recovery, slow as it is. The PBOC allows the yuan to move 2% in either direction from its daily midpoint fixing. That means China’s currency can still go past the 7-per-dollar rate and still be within range.