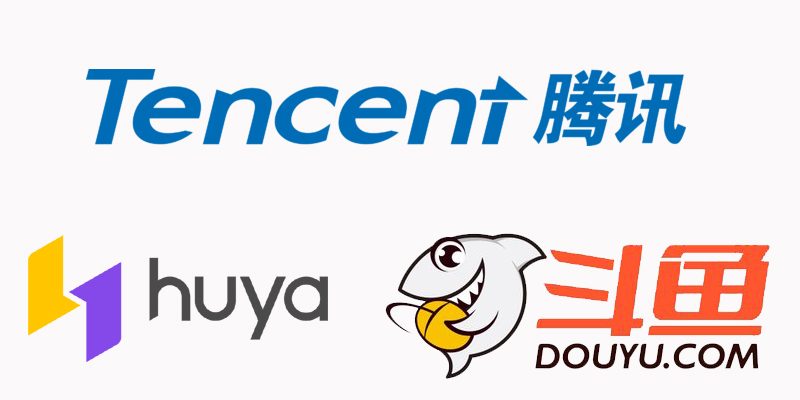 Chinese streaming platforms Huya (NYSE:HUYA) and DouYu (NASDAQ:DOYU) have entered into a stock-for-stock merger agreement, mediated by Tencent Holdings (OTCMKTS:TCEHY). Already a majority owner in Huya (NYSE:HUYA) at 50.1% and a 38% stake in DouYu (NASDAQ:DOYU), Tencent (OTCMKTS:TCEHY) will hold a controlling share in the new merged company with a voting share proportion of 67.5%.

A stock-for-stock merger is an alternate form for an acquiring company to gain the assets for the target company, through the exchange of both companies stocks at specific rate. Once the transaction or merger is approved, shareholders from the acquired company can trade shares of the new acquiring company.

Once the merger has been completed, which is expected to be sometime during the first half of 2021, the CEOs of both Huya (NYSE:HUYA) and DouYu (NASDAQ:DOYU), Rongjie Dong and Shaojie Chen will become co-CEOs of the new merged organization. Being the two largest streamings services in China, with Huya reporting 168.5 million monthly active users and DouYu averaging roughly 165 million during Q2 of 2020, the newly merged company will surely dominate the streaming space in China, a country that is the largest video game market globally. 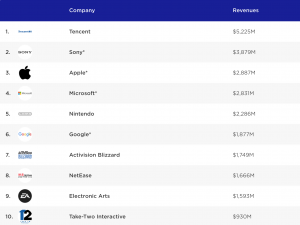 Tencent Holdings (OTCMKTS:TCEHY) is already the world’s largest gaming company in terms of revenue, largely in part to its success in developing and publishing mobile games. Now, with this merger creating a controlling share for Tencent, they will immediately enter themselves into the conversation for top streaming companies in the world. The rich continue to get richer in this scenario as Tencent becomes even more of a powerhouse tech and gaming company with this latest move.

There is further potential that stems from this deal as detailed in this article https://www.scmp.com/tech/apps-social/article/3105217/video-game-live-streaming-giants-huya-and-douyu-are-merging-giving by Josh Ye.

The direct impacts of this deal are obvious for Tencent to get involved in the streaming space in China, but all the extra potential that stems from this deal is what can really push Tencent (OTCMKTS:TCEHY) further away from the competition in the tech and gaming industries, taking the newly formed Huya (NYSE:HUYA) and DouYu (NASDAQ:DOYU) combination with them.