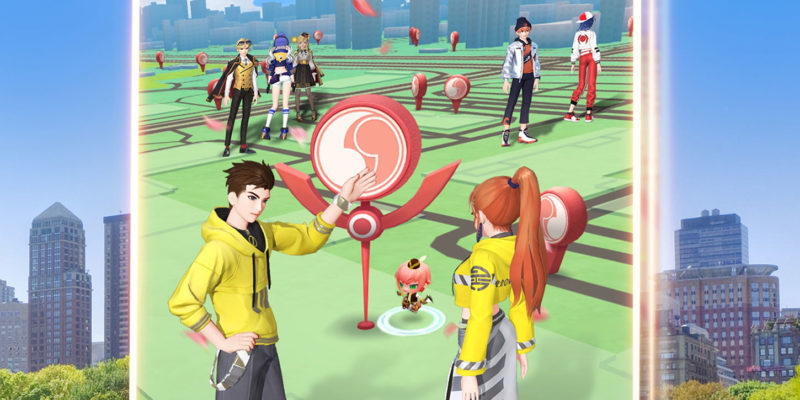 Pokémon Go has been a mobile gaming phenomenon since its release in 2016. The location-based augmented reality (AR) game features cute creatures from the extremely popular franchise. Players from around the world are invited to “catch” Pokémon from real world locations, leading to a massive worldwide hit that pulled in roughly $2.65 billion in three years. That is, it received revenue from everywhere except China, where the game is banned.

Many games have tried to replicate the Pokémon Go’s success, including the game’s developer Niantic with its Harry Potter-themed follow-up, but none succeeded or come close. However, Sensor Tower released a report stating that a China-only game called Let’s Hunt Monsters, made by Chinese conglomerate Tencent (OTCMKTS: TCEHY), is a surprising second-place winner compared to other location-based games. 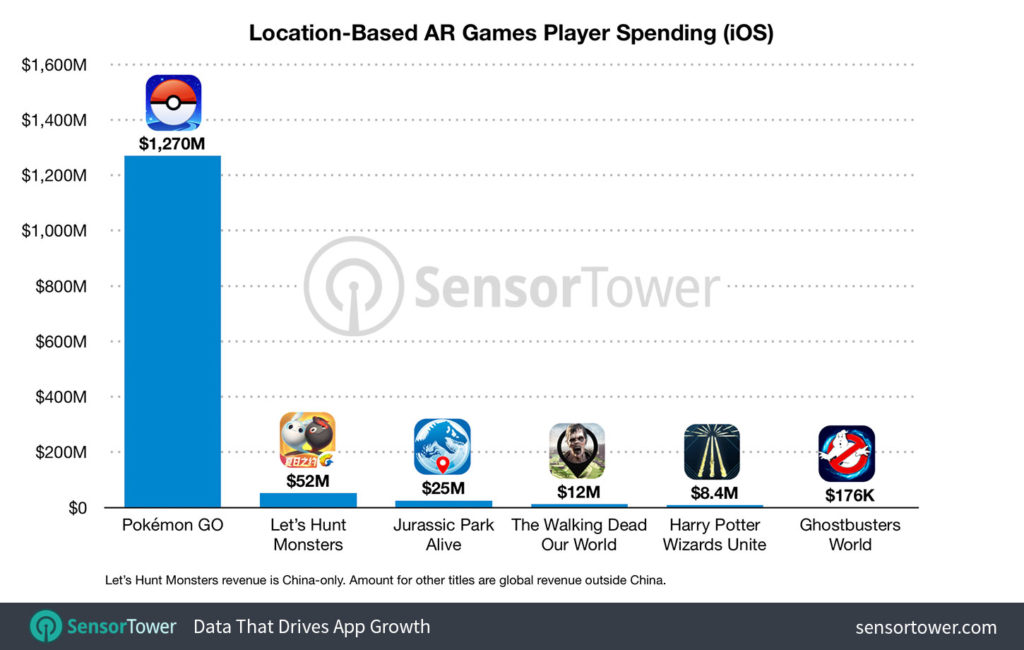 Let’s Hunt Monsters is practically identical to Pokémon Go, except that it’s not officially based on a pre-existing property. More importantly, it doesn’t use Google Maps for its location data, which is banned in China. The result of having basically no major competition in the market led Let’s Hunt Monsters to bring in $50 million on iOS alone, according to estimates from Sensor Tower Store Intelligence. Total revenues may be higher, but China’s extremely fragmented Android market (which doesn’t include the Google Play Store) makes the data almost impossible to track.

Chinese players have spent over twice as much on Let’s Hunt Monsters than its nearest competitor, Jurassic World Alive, earned worldwide. It also beats out Harry Potter: Wizards Unite, which launched in late June, by $43.6 million – over six times the Wizards Unite’s global revenues.

That’s still a few billion dollars behind Pokémon Go, but an impressive feat for game revenues that are limited to the Chinese iOS market. According to Sensor Tower, the game proves that there’s a strong demand among China’s mobile gamers for location-based AR titles from major publishers.

If true, Let’s Hunt Monsters could face some fierce competition when it eventually releases in China through Tencent’s rival NetEase (NASDAQ: NTES). However, plans for its launch haven’t surfaced yet, likely due to difficulties in removing Google Maps from the game. In the meantime, competitors are free to capitalize on this demand by partnering with Chinese publishers.