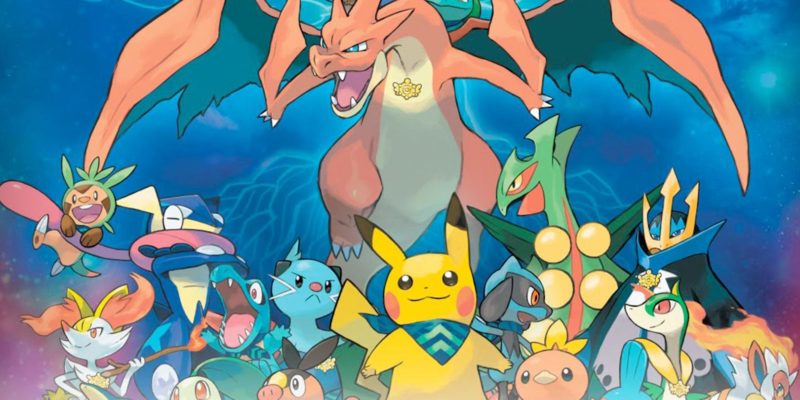 China’s Tencent Games (OTCMKTS: TCEHY) announced on Monday that its TiMi Studio Group, which has made games such as Arena of Valor and the upcoming Call of Duty mobile titles, will be working with the Pokémon Company on a new game.

The announcement was reported by Reuters and via a blog post, which was translated by Japanese game consultant Serkan Toto on Twitter.

The Pokémon Company is partially owned by Nintendo (OTCMKTS: NTDOY) and is responsible for the entire Pokémon franchise, including its TV shows, movies, games, merchandise, and more. Tencent runs the WeChat social media service, which is used by over a billion people across China. Neither company provided details about the game, such as what kind of game it will be and for which platforms, but the partnership suggests that it might be a free-to-play mobile title.

However, it’s worth noting that Tencent recently inked a deal with Nintendo to bring the Switch console to China, and Arena of Valor is currently available to play for free on the Switch. So, there’s a possibility that the game could be developed for consoles.

The one thing that’s almost certain is that the new game will aim to distinguish itself from past hits, namely the augmented reality capture and battle game Pokémon GO and the recently revealed Pokémon Masters. Pokémon GO is currently in its third year of operation, having broken multiple records when it launched for mobile devices in 2016.

Meanwhile, Pokémon Masters is currently being developed by the Japanese company DeNA Co (OTCMKTS: DNACF). The game is expected to release for mobile devices later this year and will feature battle and cooperative elements. TiMi Studio will have its work cut out as far as original ideas go. However, the Pokémon franchise is an immensely popular one, with movies such as Detective Pikachu pulling in over $429 million worldwide according to Box Office Mojo. The movie will release for home video on July 23.