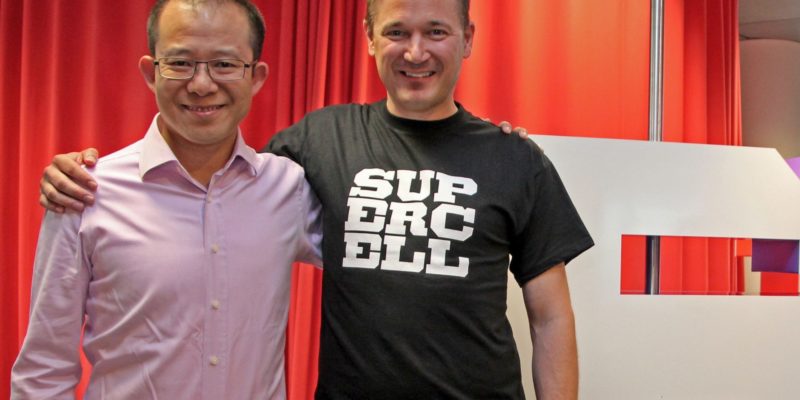 Tencent with 51.2% stake in consortium

Tencent previously held a 50 percent stake in a Luxembourg consortium, which was formed specifically to acquire Supercell. In 2016, it purchased 81.4 percent of Supercell at a $10.2 billion valuation. After spending another $40 million to indirectly acquire 44,000 additional Consortium Shares as part of a convertible bond on the Hong Kong Stock Exchange, Tencent has now increased its stake in the consortium to 51.2 percent.

Helsinki-based company Supercell was founded in 2010 and has since released five freemium mobile games which include Hay Day, Clash of Clans, Boom Beach, Clash Royale, and Brawl Stars. In 2013, the first two games boasted 8.5 million daily players and generated $2.4 million every day, according to a report by Forbes. In 2015, the company was earning $5.5 million daily, at one point. Market analyst and researcher Sensor Tower also reported that Supercell made $1.4 billion in revenue in 2018.

Despite a nine month freeze on new game approvals by the Chinese government over concern with the gaming addiction of the country’s youth in 2018, Tencent still published 38 games. Last year, Tencent’s mobile games brought in RMB 77.8 billion ($11.1 billion USD) in revenue – an increase of 24% year over year (YOY).