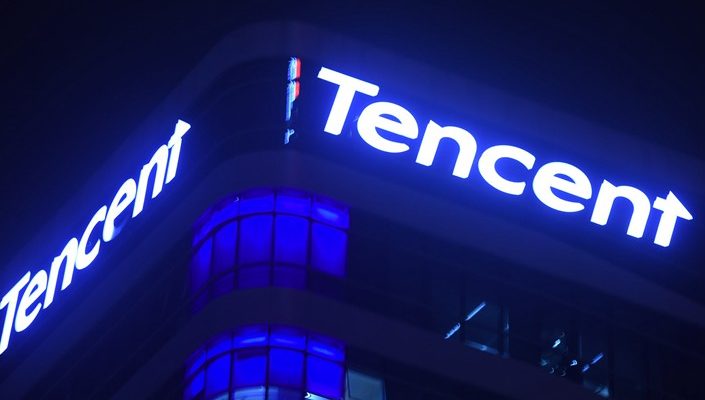 The company’s revenues totaled $12.7 billion USD, representing a 21% increase year-on-year. Net income for the period was about $3.4 billion, a massive 33% increase from the same period last year.

These gains were primarily driven by PC and mobile online games, which grew 8% to $3.9 billion. The company was able to launch ten mobile games in the second quarter, after the Chinese government’s freeze on new game approvals was lifted. Comparatively, Tencent was only able to launch one mobile game in China during Q2 last year.

Mobile games, which includes income from social platforms, contributed the most to the company’s revenue, bringing in $3.2 billion, up 26% over last year.

Three games were launched in July: KartRider Rush, Game of Thrones: Winter is Coming, and Dragon Raja, which all ranked among the top ten highest-grossing iOS games in China. However, revenues for these games won’t be included in Tencent’s earnings until the Q3 report.

Revenue from PC games fell 11% year-on-year to $1.7 billion despite the fast growth of esports in China and the promotion of League of Legends skins.

Tencent’s social networks revenue grew by 23% to $2.9 billion. The company credits the increase to higher revenues from its digital content, including live broadcasts and video streaming subscriptions. Monthly active users for Weixin and WeChat totaled 1.13 billion during the second quarter.

Video subscriptions totaled 96.9 million, a 30% increase year-on-year, which is largely attributed to joint membership promotions. The company reported that over 490 million internet users in China watched at least one streaming NBA game during the last season. Tencent recently renewed its partnership with the NBA and expanded it to include NBA 2K League esports broadcasts for the first time.

Tencent has a great deal going on to improve its performance for the rest of the year. Other highlights include a recent deal with Nintendo to distribute the Nintendo Switch console in China, modifying it to include WeChat Pay.