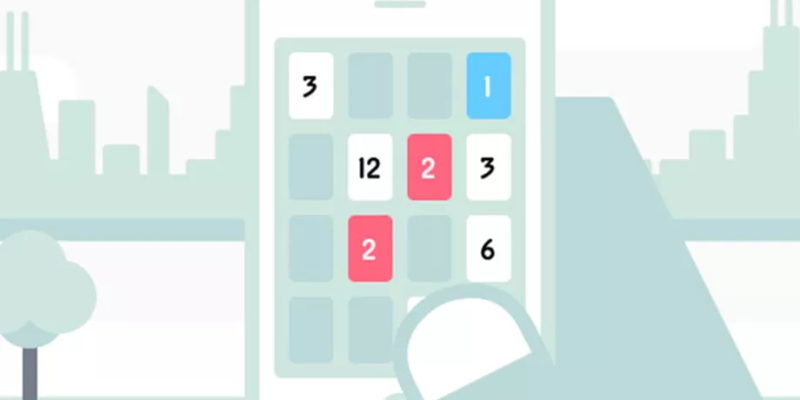 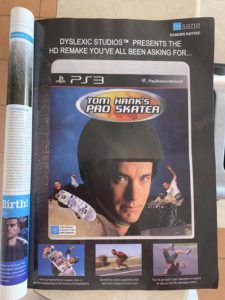 It’s alright, she says
It’s alright
Take anything you want from me
Anything
– Little Wing, Jimi Hendrix

Over the years, a lot has been written about the gaming industry. Here on the Gaming Recap, each week we like to take on and cover a different angle. Whether it’s the quant behind viewership and capital raised, thematic thoughts on the key players in the industry, or trends. There’s this other elephant in the room for gaming, though: the ethics behind it. It’s ironic, because many people I talk to conflate the gaming (video gaming) and the gambling industry together as one unified world known as ‘gaming’. While they are fundamentally different business mechanisms for the most part, in many cases the result for consumers can be the same.

Back in 2013, the gaming website Gamasutra ran a great, in-depth look at the ethics behind free-to-play games. They put on their Erin Brockovich hat and took a deep dive into the dark side of the free-to-play world of gaming. It’s quite the read. I’m going to summarize the salient points here. If you want to dive in this week for the full show, here’s the original article. Enjoy.

The Puppy-dog close: What is free-to-play and why?

Free-to-play is exactly what it means. It’s that simple game, like Candy Crush, that you download on your phone to play for free. There’s this expression in the world of sales called the ‘Puppy-dog Close’. This is an expression that comes from pet store owners who would want to help find a home for a puppy. All they would say to the prospective owner is, “Why don’t you take him or her home for a little bit and see if you two get along, all free of charge.” Of course, in most cases the prospective owner would become the new home for a puppy. Free-to-play games are this concept, done at scale, in gaming.

The idea is that someone downloads the game free of charge and falls in love with it. There’s no finite trial time like ‘free trials’ where, in your head, you’re thinking that if you like the game you might have to pay something. It’s just as simple as download the game, play it for free, and see if you fall in love. That’s it.

The model was pioneered for gaming in Korea in the early 2000s because of piracy. There was so much illegal downloading of games in Korea that the game developers were forced to make the games free-to-play. They then started working on concepts to generate money from people once they were playing the game – things like in-app purchases, advertising, and even loot boxes, which have become commonplace today. While it had gained traction as a business model in Korea, it took the mobile phone revolution for it to really become a mainstream business model for gaming. People quickly realized that app store consumers really didn’t want to pay to download the game. The real way to get people in the door was to give the game away for free and then monetize the user.

How powerful is free-to-play?

I experienced the phenomenon of free-to-play games firsthand. I met the indie developer who created the game Threes! at the Game Developers Conference in San Francisco. He created it for his girlfriend in 2014. Cool story. It was a paid game, meaning it cost you a couple of bucks to download it and play it. To me, he was a bit of a celebrity, because it was what 2048 copied to become a global hit. As Picasso said, “Good artists copy, great artists steal.” Contrary to Threes!, the game 2048 was free-to-play. That was really the only difference between the games. Except one became a massive global hit (2048), and the other remained an indie game with a cult following (Threes!).

What is the game behind free-to-play?

At the end of the day, it’s Machiavellian.

It’s really about walking the fine line between addiction and monetization. You want to design the game so it is addicting enough that the user doesn’t leave, and at the same time you want to engineer a system so the user is incentivized to spend money in the game. If you’re making money through advertising, it can make the game less addicting because ads are annoying to users, so there’s a balance there. If you’re doing it through in-app purchases, it’s about carefully engineering the game so subtly the user invests their time into the game and feels compelled to spend money inside the game. Candy Crush (parent co acquired for US$5.9B) and Clash of Clans (parent co acquired for US$8.6B) are examples of free-to-play games that have figured out how to do this well.

The fine line between addiction and monetization is where the line between gambling and gaming blurs and is where the Gamasutra article on the ethics of free-to-play starts. In what sounds like a page out of a 12-step recovery to gambling, they quote numerous examples of people who were completely addicted to free-to-play games and were spending their entire fortunes inside these games. These people are known in the gaming (and gambling) world colloquially as ‘whales’ and are the most coveted customers for game developers. Ex-employees at free-to-play game developers were quoted in the article for specifically designing the games to entrap the whales.

The game developers’ stance is that it is the ultimate responsibility of the consumer to control spending, not the developer, unless there is scientific proof of addiction, as there is with gambling and alcohol, for example. Effectively, they are politely asking the government to not regulate their revenue-generating practices, while at the same time saying that there needs to be broad scientific evidence to back up the addiction part of free-to-play games. The consumers’ stance is that they feel they are being drawn into ecosystems engineered from the ground up to addict their minds and push them to spend.

If you’re a game developer, it depends on what you want. In the case of the game Threes!, all a guy wanted to do was create a game for a girl, and that ended up becoming a cult-hit and providing the genesis funding for the game studio he now runs. In the case of games like Clash of Clans, they were carefully engineered by their creators to not only be fun, but to keep consumers in the game and monetize them correctly. One is a cult hit, and the other formed the basis for a game studio that was sold for US$8.6B. Where do you think the real incentive lies?

The largest gaming company in the world by a country mile is Tencent. They control game distribution through their WeGame platform, which reaches hundreds of millions of unique people with a treasure trove of data on each individual person. Their process for game release is to launch the game to the first group of <1M users that they have identified as target market and early adopters. Then they go through a scientific iteration process to maximize retention (which is another word for addiction) in the game to reach a certain target percentage. They will go through this process by gradually releasing it to more users, until they have proven that the game has high enough retention at scale for them to release it to everyone. The process is quantitative, scientific, and deliberate to create games that users keep playing and monetize in the most efficient way possible.

At the end of the day, it doesn’t really matter who is right in this debate because cash is king. The largest gaming company in the world has stripped the game distribution process right down to maximize addiction and monetization of their games. It’s that simple. This process will only continue and, save for some talk about the regulation of loot boxes, I only see it continuing and becoming more scientific.

In December they brought on Keyvan Peymani as their Executive Chairman (the former head of startup marketing for Amazon Web Services and a former VP ant Warner Bros and Disney) as they began to scale their platform to new games. They allow players to win real-life rewards while playing in-game, and can be integrated into any Unity-based game.