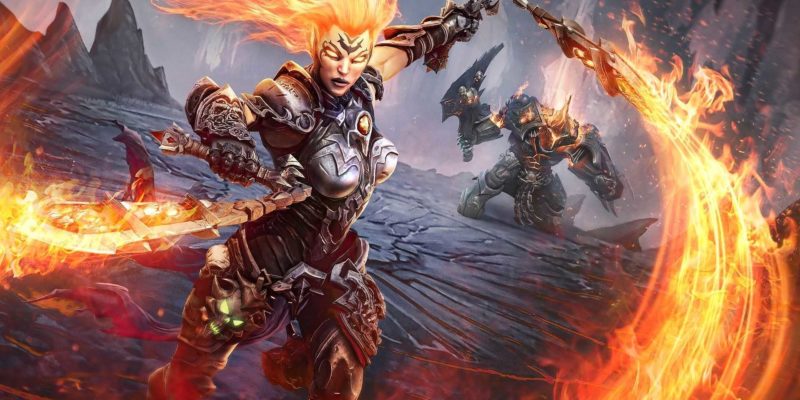 CEO Lars Wingefors attributes the company’s stable growth to the strong performance of the back catalogues of its three divisions — Deep Silver, THQ Nordic, and Coffee Stain. Digital bookings across all three imprints to an average TTM of 58%.

Future of company in studio acquisitions and focus on core IPs

Back in February, THQ Nordic announced that it had raised a SEK 2,090 million ($225 million) war chest through a share issue, which it intended to use to fund studio acquisitions. In its earnings report, the company announced that it had purchased Milan-based Milestone Interactive, Austin-based Darksiders developer Gunfire Games, and Goodbye Kansas Game Invest, which gives the company stake in five startup studios.

The Milestone Interactive purchase was made for €45 million ($50 million USD) cash, and the Goodbye Kansas Game Invest acquisition came to SEK 42 million ($4 million USD). The financial details of the Gunfire acquisition were not made public.

Wingefors also announced an unusually high number of previously unrevealed titles in the company’s earnings report. Deep Silver Volition is reportedly working on a new entry in the popular Saints Row series, and Ukrainian developer 4A Games is following up the successful Metro Exodus with a new entry in the Metro franchise. Dead Island 2, initially announced in 2012, has been revived and handed to Deep Silver subsidiary Dambuster Studios.

THQ Nordic AB intends to release two AAA titles in the financial period ending March 31, 2021. The company has also presented a proposal to its board of directors to change its name to Embracer Group AB.