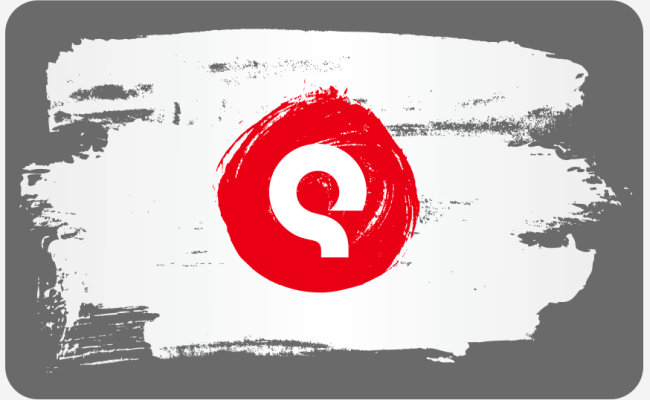 THQ Nordic (Embracer Group; FRA: TH9A) announced on Monday that it is expanding its operations into Japan. THQ Nordic Japan KK is now officially incorporated, tasked with the distribution, PR, and marketing of THQ Nordic’s and HandyGames’ titles in the Japanese games market.

“In our opinion, the only real way to truly embrace (pun intended) the Japanese market is to run it with a team of Japanese professionals, which was our approach for the new Japanese subsidiary,” said THQ Nordic managing director Klemens Kreuzer in a statement. “A warm, heartfelt welcome to the entire team based in Tokyo, Japan. Good things come to those who wait and we took our time to realize it with the best setup possible.”

THQ Nordic Japan is the company’s second international expansion, with THQ Nordic Inc being opened in the US in 2012.

The company is likely to continue its steady growth, especially after setting up a studio acquisition fund in August.