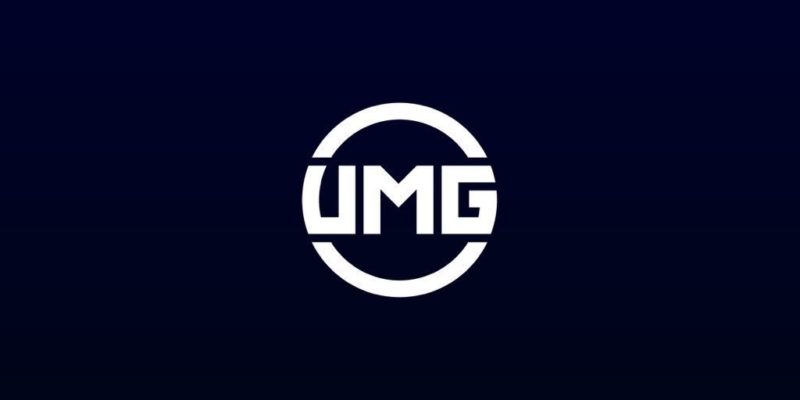 Dave Antony, CEO of UMG said this about the acquisition: “UMG is thrilled to join forces with Torque to build a broader esports company. We are confident the combined expertise of the groups will ensure future success.”

“We have been in contact with the UMG team for over a year now and have followed their journey with interest. We have been impressed both with the size of their business and the level of engagement with their gaming audience,” said Darren Cox, President and CEO of Torque Esports, in a statement. “Those two metrics, audience size, and engagement, will define the winners in the gaming industry over the next few years. UMG also has other, less obvious, benefits to us.”

“Combining their traffic with our Stream Hatchet data business will give us a lead in audience insight for brands, while UMG’s content delivery will also combine well with YouTube channel Let’s Go Racing, our recently announced acquisition.”

The transaction is subject to the approval of at least 66 2/3% of the votes cast by holders of UMG Shares at a special meeting in December of 2019. It is also subject to Torque completing the acquisition of 51% of Allinsports SRL, receipt of certain regulatory, court and stock exchange approvals and certain other closing conditions customary in transactions of this nature.

Following the completion of the transaction, Torque will have approximately 9 million shares outstanding. The Letter of Intent provides for the parties to complete their due diligence and execute a definite arrangement agreement before Oct. 28, 2019.

Prior to the completion of the transaction, UMG also intends to complete a non-brokered private placement of $1.2 million of UMG Shares for $0.12 per share, subject to regulatory approval.