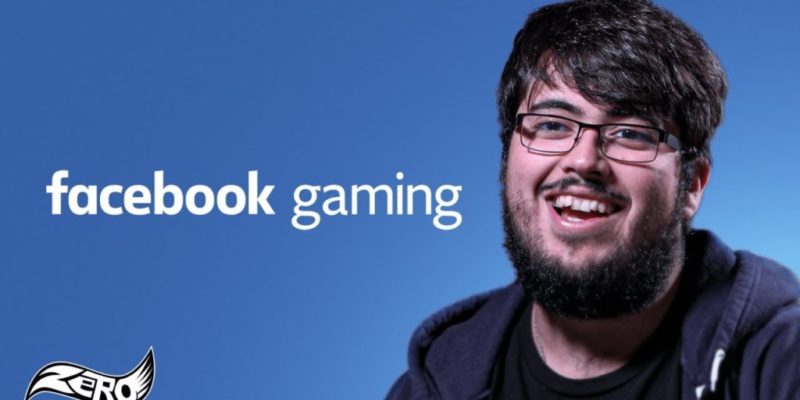 “I’m going to be moving over to Facebook Gaming as my main streaming platform. There’s actually a lot of things that I want to get done. More collaborations with celebrities. More collaborations with other gamers,” said Barrios in an announcement to social media. “And just cool projects that I am going to be able to do because we have that Facebook support… Facebook is going to allow me to do other things and explore other options.”

The streamer reiterated that he was aware that not everyone would follow him to the new platform. While many streamers may attract more viewers initially after their transition, the difference in the quantity of content selection on a site with less market share won’t keep them. A large factor of a streamer’s success is also from the traffic a website receives, which can be seen from growth due to Twitch’s discovery function with featured and recommended channels. Unfortunately, Facebook Gaming only accounted for 3.7% of hours watched, in comparison with Twitch’s 75.6% in Q3 of 2019.

The signing of personalities with large followings doesn’t translate into additional viewers for other content creators on the same platform. This can be seen by Microsoft’s acquisition of Tyler “Ninja” Blevin for Twitch competitor Mixer. A report by data analytics and market intelligence firm Newzoo showed that while the signing led to a 188% increase in new streamers, there was also a 10.6% decrease in total hours watched in the same period.

Many of the past talent acquisition signings in the bidding war between Amazon, Microsoft, YouTube, and Facebook have boasted significant followings. However, Barrios only averaged 1.8K average viewers in the last three months, according to Twitch statistics and analytics platform SullyGnome. The initial announcement video on YouTube has been viewed 18.3K times on the first day, with over 1.2K dislikes. In addition, his first Facebook Gaming stream has reached 1.1 million views in the first 12 hours.