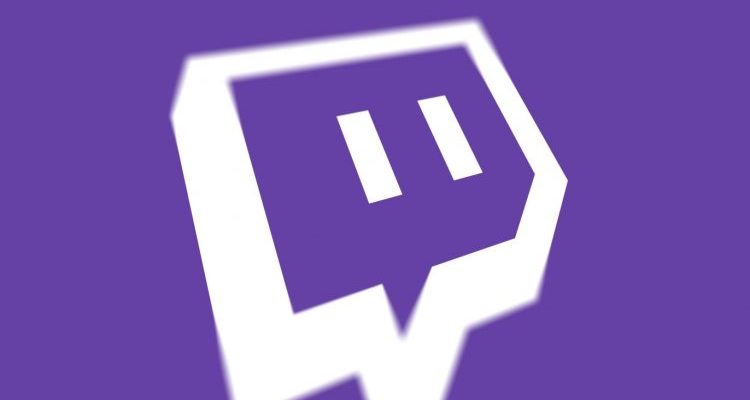 The Amazon-owned Twitch remains the world’s largest live-streaming platform, with audiences around the globe tuning in to watch influencers play games or catch the latest esports tournament. However, streaming media company StreamElements released a new study on Friday that challenges some preconceived notions regarding what Twitch audiences watch.

The most notable takeaway: Audiences are increasingly choosing to skip games altogether, while esports makes up a relatively small portion of content consumed on the average given day.

Where esports fits in

Esports content providers and brands are still ranked as the most watched channels on Twitch. Esports tournaments continue to attract massive audiences, esports channels are in the minority, comprising about 25% of the top 200 channels on Twitch. Such events frequently break records for having the most concurrent viewers at the same time. Chase, StreamElements’ head of communications who co-authored the report, told Gaming Street that these huge numbers occur when there are events. Such events take place on a seasonal schedule. Meanwhile, non-esports related content is streamed every minute of every day, which is why it makes up the majority of viewing hours.

According to StreamElements, the majority of hours watched by Twitch audiences go to the platform’s top 5,000 streamers, which collectively had 2 billion viewing hours between them. They include influencers such as Ninja, who was recently dethroned from the #1 spot this year by streamers such as Tfue, in addition to esports channels such as ESL Gaming and the Overwatch League. 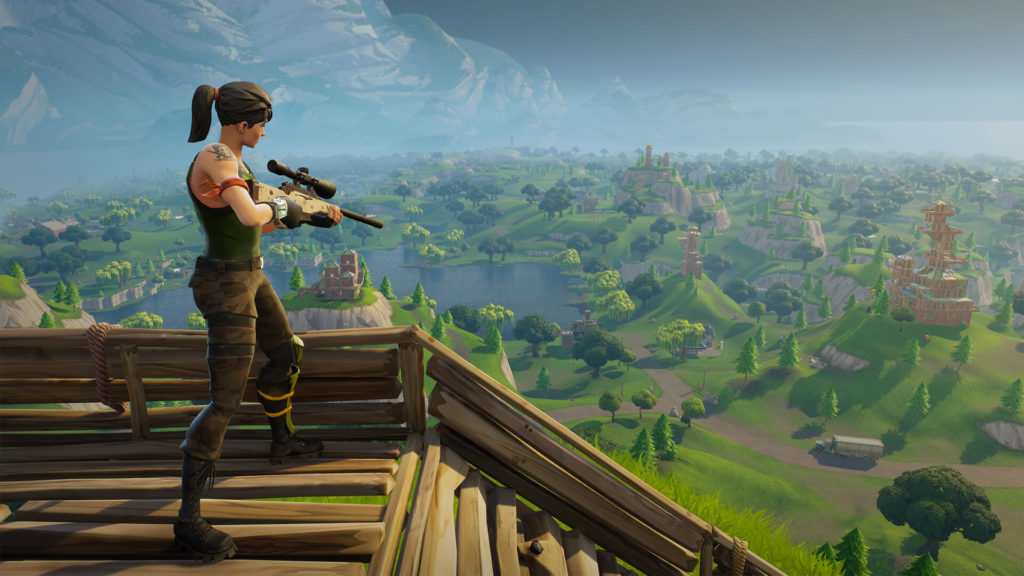 Fortnite remains the most watched game on Twitch, despite a decline in viewer numbers.

Top esports channels according to StreamElements include the Overwatch League, Riot Games (makers of League of Legends), ESL_CSGO, and Dota2RuHub. The report shows that some of the top esports league games, including League of Legends, Dota 2, and CS:GO, saw a decline in viewers this quarter. But at the same time, games such as Overwatch and Hearthstone, which are near the bottom of the top 10 list, saw increases. Surprisingly, all of the top five games from the previous quarter saw viewer declines. Fortnite held on to its place as the most viewed game in Q2 2019 even though its total hours viewed fell by 3.66%. Similarly, League of Legends remains at second place despite a 6% decrease from the previous quarter. Neither was hit as hard as last quarter’s third place game Apex Legends, which was bumped off the list altogether by Grand Theft Auto V, which surged up five spots.

Activision Blizzard had a good quarter, with Overwatch, Hearthstone, and World of Warcraft all enjoying increased viewing hours.

Video games aren’t the only things that are broadcast on Twitch. The platform features a broad variety of content includes Just Chatting. Last year, Twitch divided its Creative and IRL (In Real Life) categories into a number of subcategories to help with discoverability. Just Chatting, which features broadcasters chatting directly with audiences without necessarily doing anything else, turned out to be the most popular form of IRL content. It’s so popular that it held onto fourth place in the top 10 with a 7% increase in Q2 2019 with 180 million viewership hours.

Chase said that the category’s popularity has been steadily growing worldwide since its launch.

YouTube Live comes in a distant second with about 20%, over 735 million, hours viewed. Facebook positioned itself as the third largest streaming platform with 5% (almost 200 million) of total viewing hours, while Microsoft’s Mixer platform came in last with 3%.

Viewing hours across all four platforms totaled over 3.7 billion.

These rival video game streaming platforms will likely look to up their game, so to speak, to better compete with Twitch. But even as the content evolves, the hours viewed on each platform will still be a kind of litmus test for the popularity of certain games, especially esports.