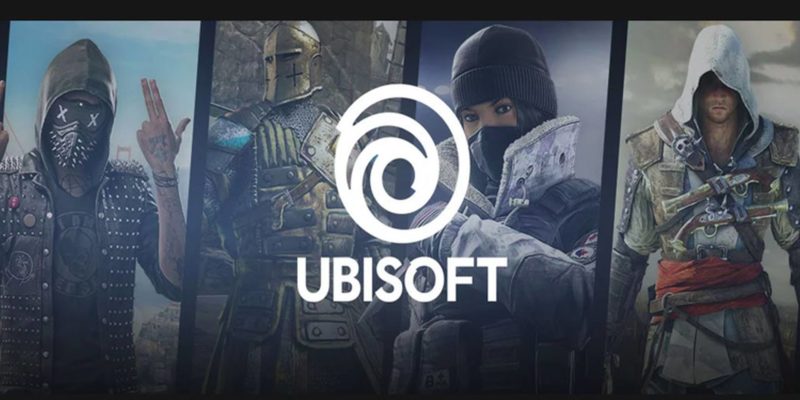 French publisher Ubisoft (OTCMKTS: UBSFY) unveiled new details regarding its Uplay+ service, which will deliver a full library of video games to subscribers for a monthly fee. The service will launch on September 3 and users will be able to access a library of over 100 games for $15 a month.

Announced at E3 in June, Ubisoft promised over 4,000 hours of gameplay from its single-player titles alone. But Ubisoft’s vice president of platform and product management Brenda Panagrossi explained that the service will have more to offer than a back catalog of games.

“The value of Uplay+ is that you not only get access to our catalog of more than 100 games and DLC, but you also will be able to enjoy our upcoming releases,” said Panagrossi in a statement.

Upcoming games include the premium editions of Watch Dogs: Legion and Ghost Recon: Breakpoint, which means that subscribers will automatically have access to future add-ons for these titles. Over 40 titles from Ubisoft’s existing library will also include their respective expansions, giving players access to the whole experience when they download the games to their PCs. This could represent significant savings for games such as Rainbow Six: Siege, which sells access to playable characters.

Players who sign up now will have access to a free trial of Uplay+ from September 3 to September 30.

Next year, Uplay+ will be offered through Google’s Stadia streaming platform, which will allow its subscribers to play console and PC-quality games from practically any device, including smartphones. However, Ubisoft has not yet revealed how the subscription will work alongside Google’s game streaming service.

Ubisoft isn’t the only publisher to offer a subscription service. Electronic Arts first offered its EA Access service to Xbox One consoles in 2014 and brought it to the PlayStation 4 earlier this year. PC gamers can subscribe to Origin Access, which EA launched in 2018 and offers early access to premium games. Meanwhile, both Microsoft and Sony offer subscriptions for their back catalog of games on their respective consoles. However, Microsoft recently updated its Game Pass service to feature newly released games that will work on both Xbox One consoles and PCs.