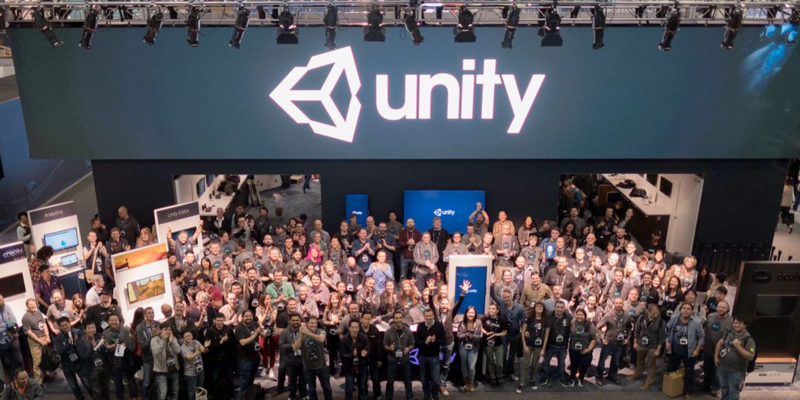 ChilliConnect provides cloud-based services to developers, enabling them to implement online functionality to their titles without having to develop their own infrastructure. The platform also enables developers to more easily carry out live operations, or modifications made to titles that have already been released.

ChilliConnect was already a popular third-party tool for developers working in Unity’s game engine. Unity’s acquisition of the company will enable it to implement ChilliConnect’s services directly into its own platform, increasing convenience for developers of online multiplayer or otherwise connected titles.

Financial details about the acquisition were not made public.

Luc Barthelet, vice president and general manager of Unity’s cloud services, said of the acquisition in a statement:

Creating games on Unity is a great first step, but developer teams of all sizes are then faced with the challenge of managing and maintaining those games, which can be very complicated and costly. ChilliConnect is the connecting piece for Unity developers, providing the essential LiveOps and backend services needed to successfully operate a connected game. Having ChilliConnect onboard closes the loop for developers to create, operate and monetize their game with Unity and we’re very excited to have them as part of the team.

Paul Farley, CEO of ChilliConnect, said of the partnership:

Much like Unity, we believe in democratizing game development and management regardless of studio size, engine technology or commercial aspirations. We want developers to have a choice. By joining Unity, we are enhancing that choice for so many more developers worldwide. Our services will remain engine agnostic, but we’re excited to provide Unity developers with an easier path to successful connected game operation.

In July of this year, Unity received a slew of new investments that resulted in the company’s valuation more than doubling, from $2.6 billion to $6 billion. New investors included D1 Capital Partners, the Canada Pension Plan Investment Board, and Light Street Capital, with Sequoia Capital and Silver Lake Partners as returning investors.

In September, Unity used its new capital to acquire analytics and marketing firm DeltaDNA. Like the new ChilliConnect deal, Unity’s arrangement with DeltaDNA allows that company to continue operating independently, but its functionality will be integrated directly into the Unity engine.

The combined toolsets offered by DeltaDNA and ChilliConnect’s services will make it far more convenient for developers of all sizes to create online or otherwise connected titles, perform live operations after launch, and track their games’ monetization and performance.

Sources have suggested that Unity may be considering an Initial Public Offering in the first half of 2020.