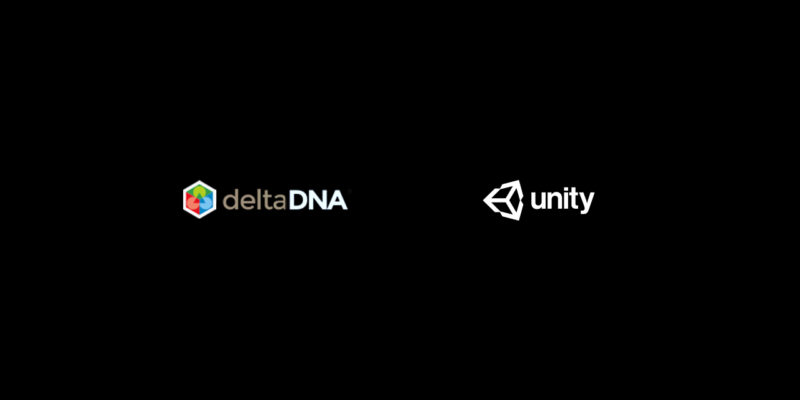 Unity Technologies, makers of the Unity Engine, announced that it has acquired the mobile-and-web game analytics and marketing firm DeltaDNA.

The deal expands Unity’s services software development so that game makers are better able to operate games and retain players. Over the past years, DeltaDNA has placed increased emphasis on managing live operations, ensuring that games are monetizing and that their economies operate smoothly.

The purchase price was not revealed, but under the terms of the agreement, DeltaDNA will continue to operate independently from its three offices in San Francisco and Edinburgh, Scotland. Its solutions will be integrated with the Unity platform. Game development companies and publishers such as Viacom, Bandai Namco, and 505 Games are among those who have worked with DeltaDNA’s solutions.

Ingrid Lestiyo, the general manager of monetization at Unity Technologies, said in a statement, “Today’s acquisition of DeltaDNA builds on Unity’s commitment to enabling developer success at all stages of the game life cycle, from creation onwards. DeltaDNA helps developers deeply understand their players, optimize their games and increase revenue. We’re excited to welcome DeltaDNA into the Unity family, and to extend the reach of their real-time engagement capabilities to creators around the world.”

DeltaDNA has data on over 160 million active users through its tools and services.

Although Unity’s core business is its game development engine, the company has added advertising and analytics to its portfolio of services. Games developed with Unity were installed on over 3 billion devices in 2019 and more than 29 billion over the past 12 months.

DeltaDNA is Unity’s third acquisition in the past 12 months, with other two purchases being Vivox and Digital Monarch Media. In July, Unity Technologies took on additional investments that more than doubled its valuation while announcing a tender offer to purchase $525 million worth of shares from common shareholders.

Some sources have suggested that the company may be preparing for an Initial Public Offering in 2020.