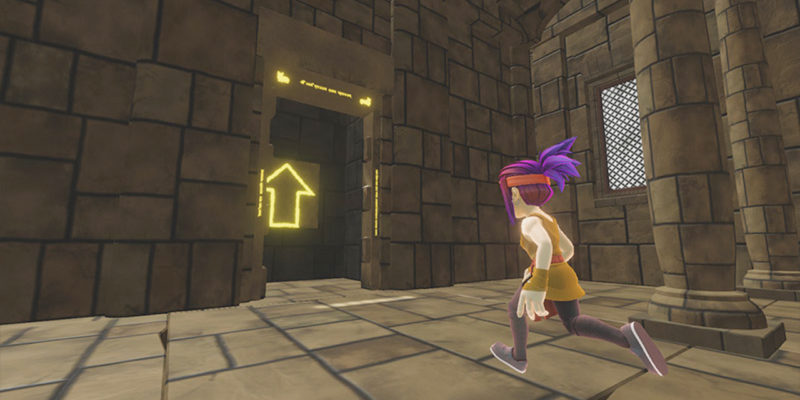 Unity Technologies announced that it is taking on new investments that will more than double its valuation.

The company develops the popular Unity Engine, a cross-platform 3D game development engine that has also seen use in animation, architecture, and construction.

The new round of investors includes D1 Capital Partners, the Canada Pension Plan Investment Board, Light Street Capital, Sequoia Capital, and Silver Lake Partners. Sequoia has been an investor in Unity since 2009, when it was the lead investor in the company’s Series A funding drive that raised $5.5 million. Silver Lake, likewise, first invested in the company in 2017 to the tune of $400 million. At the time of Silver Lake’s first investment, Unity was valued at $2.6 billion. With the round of new investments, the company is now valued at $6 billion.

To go along with the new investments, Unity announced a tender offer to buy up $525 million worth of shares from common shareholders. The majority of eligible shareholders are current or former employees of the company.

At Unity, we think the world is a better place with more creators in it. Unity is used to create more than half of the world’s games, and apps made with Unity are downloaded over 3 billion times per month. We strive to serve our customers with the best real-time 3D technology imaginable, and very much appreciate that investors are paying attention,”

Unity began the year by publicly spatting with Improbable Worlds Limited, the developer of game publishing platform SpatialOS. Improbable contended that Unity changed its terms of service to disallow games developed in Unity from coordinating with SpatialOS, without sufficient warning and for unclear reasons. The abrupt change left dozens of published and in-development games in breach of the new terms of service, and jeopardized many studios’ intended distribution models. At least one game was forced off SpatialOS by the dispute, though it was later able to restore its original functionality.

At Unity’s Game Developers Conference keynote address in March, the company announced a partnership with Tencent (HKG: 0700). The arrangement gives Unity developers access to Tencent’s powerful cloud computing services, as well as a distribution model that enables them to release their games in the lucrative Chinese market. Activision Blizzard (NASDAQ: ATVI) VP Chris Plummer made an appearance at the event to show off Call of Duty Mobile, which is currently being developed in Unity by Tencent-owned TiMi Studio Group.

Last month, an ex-employee of Unity filed a suit with the Superior Court of California, alleging that Riccitiello sexually harassed her, repeatedly propositioned his employees and contractors, and participated in the creation of an inappropriate and unprofessional environment. The employee asserts that she was terminated from the company as a silencing technique. In a statement to Variety, Unity stated that it “intends to vigorously defend against the false allegations.” A case management conference is set for November 6, 2019.

Sources from inside the company have suggested that Unity could be considering an Initial Public Offering in the first half of 2020.