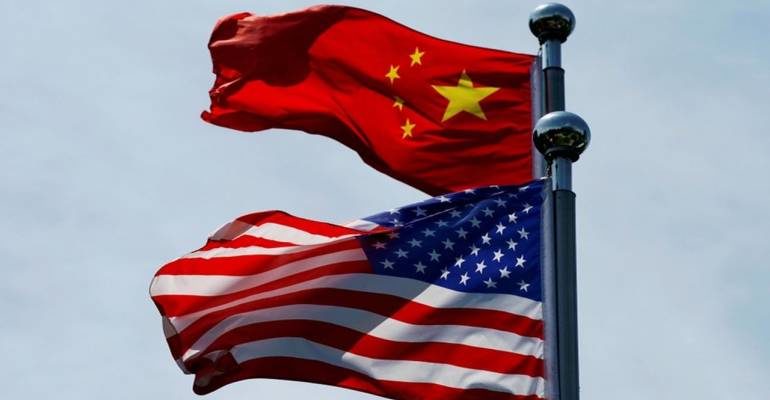 The ongoing trade war between the US and China could potentially take a new turn as the US government is reportedly looking for ways to block American investments in Chinese companies.

One method, described by Bloomberg, includes the possibility of delisting Chinese companies from US stock exchanges in an effort to restrict their growth and the country’s exposure to China’s markets. This move would impact gaming and tech companies such as NetEase (NASDAQ: NTES). Tencent (OTCMKTS: TCEHY) could be impacted indirectly, since it’s listed on the Hong Kong stock exchange, but it does have subsidiaries such as live streaming platform DouYu, which launched its Initial Public Offering (IPO) in July.

Meanwhile, CNBC wrote that the Trump administration was giving consideration to blocking all US investments in China. However, these talks are in the early stages, so there are no specifics about what such a plan would entail or when it would be implemented.

In any case, it’s unclear how either plan would impact the gaming industry, given how few US game companies “invest” in China in a way that can be curtailed by these proposed rules. Rather, most US companies partner with Chinese for distribution deals or form initiatives to localize and operate their games in the Chinese market.

Additionally, any rules the White House implements on investing wouldn’t apply to foreign-based companies. For example, Ubisoft (OTCMKTS: UBSFY) is based in France while Sony (NYSE: SNE), Nintendo (OTCMKTS: NTDOY), Bandai Namco (OTCMKTS: NCBDY), Capcom (OTCMKTS: CCOEY), and many others operate in Japan.

“It’s not legal for the US government to unilaterally impose restrictions on investment unless they formally sanction the target for some trade or other violation,” analyst Michael Pachter told GamesIndustry.biz. “We can restrict investment in Iran because we labeled it a sponsor of terrorism, but as far as I know, we haven’t labeled China anything more than a currency manipulator. Regardless, I don’t see an issue for US games companies.

But this isn’t the first time the US government, as part of its trade war, has proposed measures that could impact the video game industry. In May, the White House proposed a 25% tariff on video game consoles, which Microsoft (NASDAQ: MSFT), Sony, and Nintendo united to block, stating that it would cause “disproportionate harm” to the industry. Since then, the three have reportedly scaled back on hardware production in China.

The tariffs were lessened to 10% and are now expected to go into effect on December 15 to offset the impact they’ll have on the holiday shopping season. They will cover a broad array of products when they do, ranging from cameras to clothes and food alongside arcade games and associated replacement parts. These tariffs could have a major impact on tech and video game accessory companies that rely heavily on Chinese manufacturing.