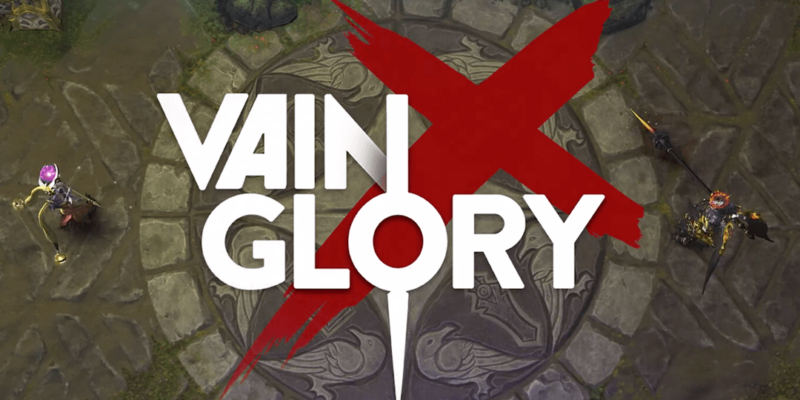 California-based video game developer Super Evil Megacorp announced it has closed a $10.5 million financing round. In addition, the developer will pass publishing responsibilities for multiplayer online battle arena (MOBA) game Vainglory to American game publisher Rogue Games. The Megacorp title has been played by over 45 million gamers on its smartphone, tablet, and PC versions since it launched five years ago.

The funding comes from Silicon Valley venture capital firm Andreessen Horowitz (a16z), a fund run by Marc Andreessen and Ben Horowitz. It will be used toward the studio’s newest title, Project Spellfire, which is in development and planned for a 2020 launch. Other past investors in the video game developer have included venture capital firms General Catalyst, Index Ventures, Signia Venture Partners and Initial Capital.

Rogue Games takes over as publisher

“Our first priority is making sure that Vainglory continues to be a great experience, with no disruption for our players who have supported us and the game since its inception,” CEO of Super Evil Megacorp Kristian Segerstrale said in a release. “As we write a new chapter for our studio at Super Evil, we wanted to make sure that Vainglory was in the right hands before we refocus our team on our new game. Our partners are experienced, passionate and dedicated to delivering a great game, and we can’t wait to watch the game grow even more with the fresh ideas and great service Rogue will bring.”

After a brief transition period between the two companies, Rogue Games will take over live operations and content creation for the MOBA game. This will allow Vainglory to continue to deliver the same experience toward fans while allowing the developer to focus on a new project. Rogue Games has signed 70 games since its inception, with the release of titles like Wild Life: Puzzle Story, Chaos Battle league, Super Impossible Road, and Hexaflip.

Vainglory has earned over $50 million

“We’re longtime fans of Super Evil and Vainglory, so we’re honored to be entrusted with the game and eager to get started. Many people on the team have worked on MOBAs or games-as-service titles before and we appreciate how important the community is to the game itself,” said Mike DeLaet, Founder & CEO of Rogue Games. “We’re working very closely with Super Evil and bringing along the current community managers to make the transition as smooth as possible and safeguard the quality of the Vainglory experience.”

In a report by data analytics company Sensor Tower, Vainglory‘s mobile version earned $50 million in gross revenue between its launch in 2014 and 2018. This made it the third most successful mobile title by player spending at the time, following Tencent’s (OTCMKTS: TCEHY) Honor of Kings / Arena of Valor and Moonton’s Mobile Legends. While the application is no longer near the same level, it is now almost 5 years old and Sensor Tower estimates that it still attracted 100,000 downloads in September of 2019.