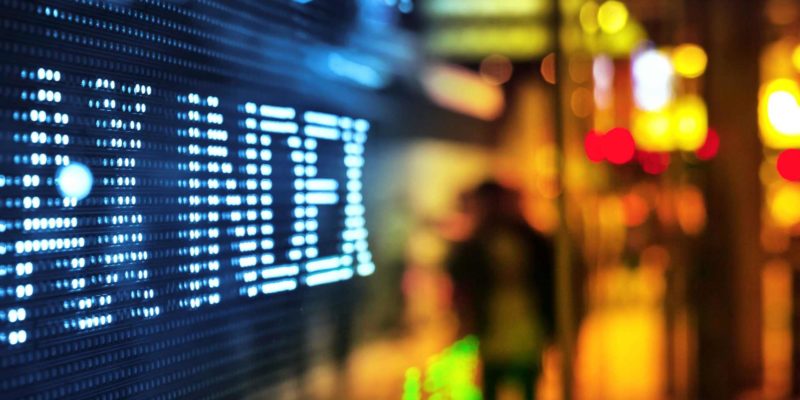 The video game industry is an extremely broad space that encompasses several fields. Oftentimes, it can be a dizzying space for investors to navigate, and it’s difficult to know what to put money into. But there is a growing way to cut through the clutter and invest in the industry as a whole.

Breaking down the video game industry

To get a sense of how expansive the video game industry is, let’s look at the major components. First, there are the individual video game developers and publishers that include Electronic Arts (NASDAQ: EA), Activision Blizzard (NASDAQ: ATVI), and Ubisoft (OTCMKTS: UBSFY). Next are technology companies such as NVIDIA (NASDAQ: NVDA) and Advanced Micro Devices (NASDAQ: AMD), and Intel (NASDAQ: INTC), which make the hardware that powers the game experiences.

Then there the three main companies that do a little bit of everything. They are Microsoft (NASDAQ: MSFT), makers of the Xbox console; Sony (NYSE: SNE), which makes PlayStations; and Nintendo (OTCMKTS: NTDOY), which recently announced the Switch Lite console for this fall.

On top of all that are companies such as Amazon (NASDAQ: AMZN) and Google (NASDAQ: GOOGL), which own content streaming platforms Twitch and YouTube respectively as part of their media businesses while Facebook (NASDAQ: FB) also looks to further establish itself in the game streaming space.

The picture grows even more complex when you factor in mobile gaming, which has quickly risen to rival consoles. The global games market is on track to generate $152.1 billion this year, according to analyst firm Newzoo, but it’s little wonder why investors looking to get into the space might be confused.

Some investors are able to get through this tangle by purchasing shares in exchange-traded funds, which track major parts of the industry. However, The New York Times reports that there aren’t many specific offerings, and the ones that currently exist are relatively new. Each track a variety of indexes.

The largest is ETFMG Video Game Tech ETF, a video game specific fund that started in 2016. It only has $92 million in assets, but it gained 10.8% this year through June with 0.75% in expenses. This fund tracks the EEFund Video Game Tech index, with top 10 holdings that include Nintendo, Ubisoft and Glu Mobile.

Next is the VanEck Vectors Video Gaming and eSports ETF, which has $26 million in assets. It has an expense ratio of 0.55% and was up 17.6% through June, according to data from Morningstar. Its top holdings include Nvidia and Advanced Micro Devices in addition to Tencent, one of the largest game companies in the world. The fund tracks the MVIS Global Video Gaming and eSports index.

Larger funds that have some exposure to video game companies include two from iShares. There is the iShares PHLX Semiconductor ETF, which has $1.5 billion in assets. Tracking the PHLX SOX Semiconductor Sector index, the fund grew by 27% this year with an expense ratio of 0.47%. iShares also offers the Expanded Tech-Software Sector ETF, which tracks S&P’s North American Expanded Technology Software index. It has $2.66 billion in assets with stakes in Microsoft and several other major video game companies. It rose by 25.9% through June, according to Morningstar.

Technology moves quickly in the video game industry as companies experiment with different ways to deliver content. For example, EA and Microsoft both have video game subscription services while Ubisoft is looking to launch its own later this year.

At the same time, cloud-based game streaming platforms such as Google’s upcoming service Stadia and Microsoft’s xCloud – which will deliver games to users the same way Netflix streams movies – threaten to upend the entire console market by making high-end games playable on any device, including smartphones and tablets. Both Amazon and Apple are expected to announce their own streaming services someday.

Although streaming technology could slow the console hardware market, chip companies such as AMD benefit by providing the computer processors that will power the infrastructure. Streaming games could be a major win for publishers since their titles would be available to a considerably larger audience.