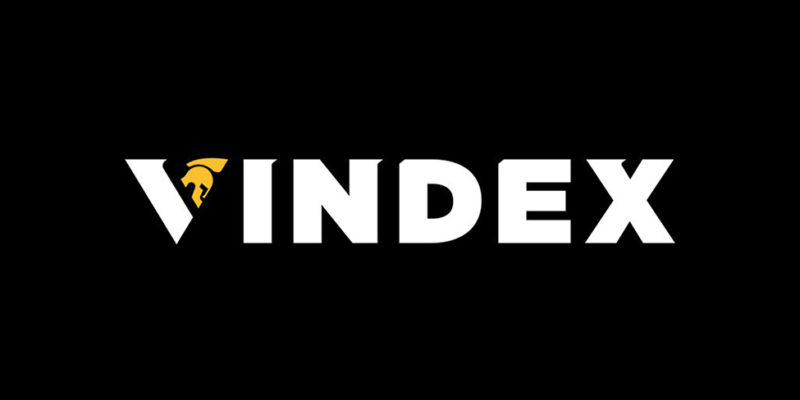 “Coming off our biggest year ever at the box office, it’s clear that audiences around the world see IMAX as a go-to destination for fandom, community and the most immersive entertainment experiences,” said Rich Gelfond, CEO of IMAX, in a release. “We’ve long seen the opportunity to bring the explosive world of esports to our platform and we’re excited to work with proven innovators like Mike, Sundance and the Vindex team to create entirely new experiences for fans worldwide.”

With the continued growth of the esports industry, Vindex and IMAX will work together to establish a theatrical distribution platform and a premium viewing experience for esports fans. By integrating the clarity and high quality sound that IMAX is well known for, Vindex can now broadcast esports content to global and local fan communities.

As part of this partnership, Vindex has created a new division. Vindex Studios will be focused on developing, distributing and monetizing esports content for global audiences. Subsidiary service providers in Esports Engine and esports production firm NGE will also be part of the content process.

“The Esports industry has never before had access to the massive reach and unmatched technology of the IMAX platform. Partnering with IMAX enables us to provide esports fans a remarkable experience – live esports on the largest, highest-quality screens in the world for the first time,” said Mike Sepso, CEO of Vindex. “We will focus on creating incredible experiences for fans by combining our deep relationships with esports leagues and game-publisher partners with our track record of producing some of the most watched events in esports history.”

Similar to traditional sports, a larger audience in esports makes the viewing experience much better. This partnership will allow Vindex to leverage over 1,500 IMAX screens in 81 countries. With this kind of reach, fans around the world can enjoy esports in an immersive environment.