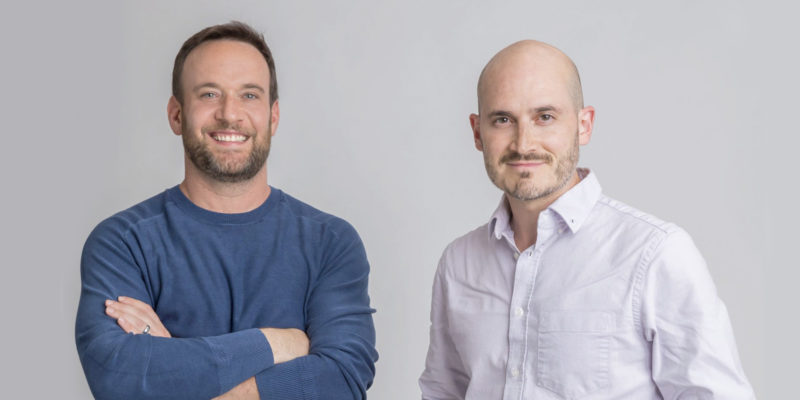 VENN, which launches in 2020, will be a “post-cable network.” The outfit will have live studios in New York and Los Angeles, as well as a presence on existing streaming and social media platforms. It will offer both video-on-demand and more traditional 24/7 linear broadcasted content.

Kusin, who most recently worked for Vivendi ahead of its merger with Activision (NASDAQ: ATVI), has also worked at Electronic Arts on titles like Sim City and Medal of Honor. Horn began his career at NBC Sports, before moving to Blizzard to take over production of Blizzcon in 2009. At Riot, Horn served as the global head of esports and executive producer of the League of Legends Championship Series (LCS) for six years.

In a statement, Kusin said of the endeavour:

Video games continue to define the culture of today’s youth. Streamers, casters, content creators, esports athletes – these are our new celebrities. VENN is giving this generation an overdue home and a heartbeat, with bi-coastal broadcast studios incorporating live audiences, premium production values, a 24/7 linear offering, and engaging and innovative formats that elevate and promote a culture traditionally overlooked by broadcast media.

The exciting thing about VENN is its potential to expose what is so compelling about gaming culture to a wider audience. I look forward to seeing the content they create and the opportunities they’re going to open up for players everywhere.

Speaking to Gamesindustry.biz, Kusin and Horn are open about their aspirations for the network, especially the role it could play in the still-burgeoning culture of live streaming and esports.

“Think of what MTV was when it launched,” says Kusin. “It really brought the world into this kind of inside-outside concept: you had screaming fans outside, you had talent inside, it was live many times throughout the day, and it really gave the music industry a heartbeat above and beyond the music video. That’s what we want to do for gaming.”

Kusin further suggests that “reality talk shows, documentaries, first-run esports events, and game shows” are some of the genres VENN will be looking to fill its broadcast hours with.

On the subject of monetization, Kusin and Horn are vague, but offer several potential avenues. Brand partnerships are floated as a likely income source. The pair further speculates that it may offer various levels of subscriptions at different price points. What they are emphatic about is a desire to avoid the traditional broadcast model of interrupting content with advertisements. Kusin says “We wanted to stay away from a business model that was wholly reliant upon 30- and 60-second ad sales.”