Much has been said about Electronic Arts’ (NASDAQ: EA) falling stock price, with many associating it with the lackluster player response to the new season of Apex Legends. However, that overlooks the fact that other video game companies such as Activision Blizzard (NASDAQ: ATVI) also took a hit this week, which paints a broader picture of what’s going on.

Industry analyst Michael Pachter of Wedbush Securities said that there are other variables at play, leading to the reduced value of shares. He believes that while video game publishers are looking to the future with esports, streaming technology, and subscription services, investors and consumers aren’t necessarily interested in the following those trends. Watch the full video interview.

For example, Activision has invested heavily into esports, promoting the competitive shooter Overwatch as a professional sports league like the NFL. But even though analyst firm Newzoo estimates that esports will generate over $1 billion in 2019, Pachter doesn’t believe that investors are willing to commit to it. In many ways, Activision is carving itself a huge slice of a pie that doesn’t fully exist yet. Pachter also explains that game publishers don’t necessarily stand to make a great deal of money from esports by itself. Although they may profit from the licensing and surrounding media, the primary beneficiaries are livestreaming platforms such as Twitch and YouTube, which are owned by Amazon and Google respectively. 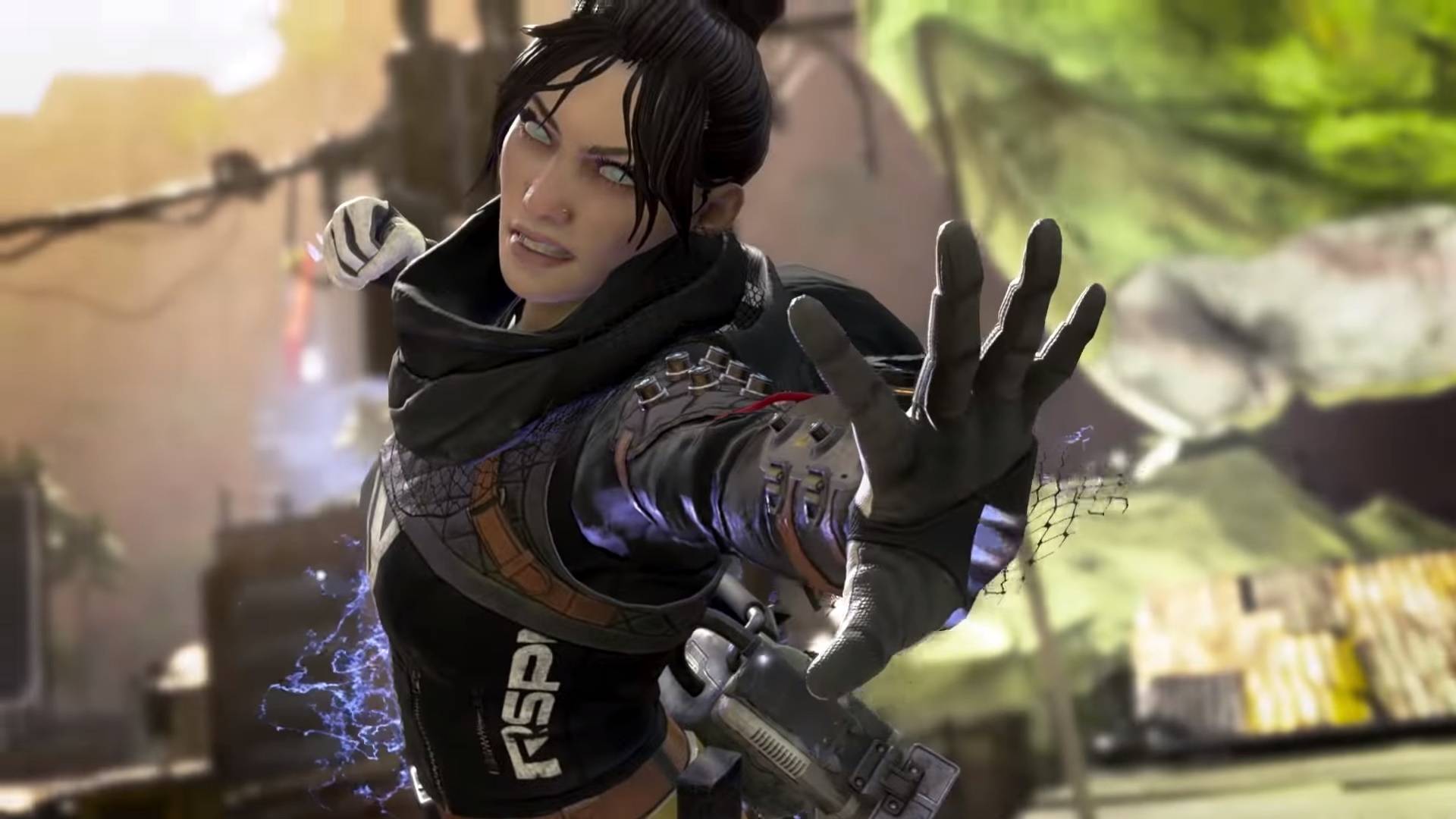 Additionally, esports is an extremely segmented industry, and backing a small handful of games isn’t necessarily a financially sound investment. There are too many games to choose from, with  Overwatch, League of Legends, CS:GO and many more each pulling in thousands of viewers with very little overlap. Choosing a specific market is an extremely difficult task, and investors aren’t convinced that it’s worth the effort. Lastly, Pachter stated that the longevity of certain games, along with the wild sways of fan interests, are major points of concern. He explains that while physical sports such as soccer and football are stable industries that are likely to remain popular in 50 years, the same can’t confidently be said for esports titles.

There’s no telling whether Overwatch fans will still be around and in the same numbers after a decade or two. Odds are that they won’t. Apex Legends stands a recent example of how quickly the whims of fans can change. Although some might say that there’s still plenty of money to be made in esports right now, the sector is far too volatile for those looking for stable investments.

Issues that go beyond esports include controversies like loot boxes, which companies such as EA and Activision have been at the forefront of. Multiple countries have proposed legislation to regulate these “gambling” gameplay mechanics, which threaten to eat into company profits.

But at the same time, the market is usually unpredictable, and large video game companies are more than capable of recovering from negative trends.