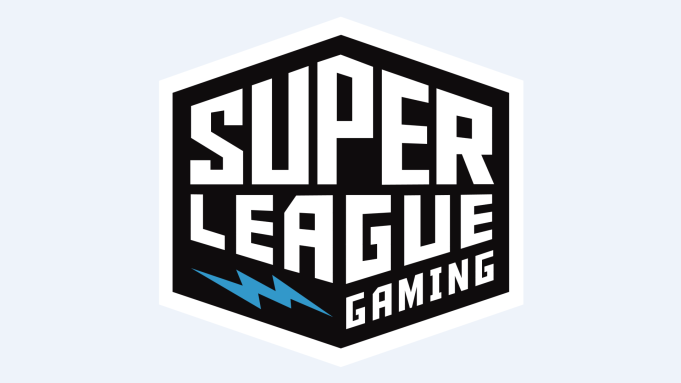 Super League Gaming Inc has recently reached a new milestone, over 1 billion views year-to-date across all their platforms, an extreme increase over their 2019 numbers that reached just 120 million for the entire year, that’s an increase of over 700%. As much as the gaming and esports industries have grown during the COVID-19 pandemic, this kind of increase can carry a lot of momentum for an organization, and this is not the only operational development or key performance indicator that Super League Gaming has achieved as they reported their Q2 results, detailed by Yahoo Finance (https://finance.yahoo.com/news/super-league-gaming-reports-second-200500300.html).

Now, with all this positive news and momentum building developments, will Super League Gaming’s stock follow along and carry forward with the rest of the industry?

At first glance comparing the Q2 reported numbers year-over-year seem like a win for Super League Gaming , and it matches up well with the strong KPIs reached in the quarter to continue building and growing moving forward. But when you dig a bit deeper into the Zacks Consensus Estimates provided in detail by Yahoo Finance (https://finance.yahoo.com/news/super-league-gaming-inc-slgg-220510320.html), the picture becomes a lot less clear.

For starters, the Q2 revenue in 2020 had an increase of 45% reaching $324,000 compared to the 2019 number of $223,000, all while the cost of revenues only went to $116,000 in 2020, just a $3,000 increase from the prior year. On par with much of the gaming industry, the increase in sales this quarter was largely due to an increase in advertising and content sales, which has increased throughout the pandemic timing with advertisers unable to reach the targeted audiences through more traditional avenues such as other live sports and entertainment. With their gross margins increasing to 64% from 49%, and their operating expenses actually decreasing to $4.8 million from $5.6 million adds to the already impressive Q2 for Super League Gaming  in comparison to that of 2019.

With a Price to Sales (P/S) ratio of 15.68, they are definitely swinging high for their weight, but they are a nascent company with small initial revenues that is growing.  Aside from Nvidea, most other public gaming companies’ P/S Ratio are all below 10.    Activision is at 9.36, EA  at 7.27, Take Two Interactive  at 7.56, and Enthusiast Gaming  at 4.61.

Zacks Rank has a hold position on Super League Gaming Inc , meaning they predict the shares to perform on par similarly with the market in the near future. The Investors Observer released two articles regarding their analysis (https://www.investorsobserver.com/news/stock-update/should-super-league-gaming-inc-slgg-be-in-your-portfolio) of Super League Gaming , and that of Wall Street analysts (https://www.investorsobserver.com/news/stock-update/where-does-wall-street-think-super-league-gaming-inc-slgg-stock-will-go). The Investors Observer gave them a rating of 28 as compared to that of the Wall Street analysts average rating of 80. This rating translates to the % of stocks these analysts feel Super League Gaming  is better then.

The numbers compared to last year and the recent KPIs that they have hit are surely means to feel optimistic about Super League Gaming, but overall I feel as if Zacks Rank is the safest bet to continue to hold in this situation. Buying in now does not seem as if it comes with too much risk but it will definitely be interesting to continue to monitor Super League’s growth after what looks like a strong quarter.