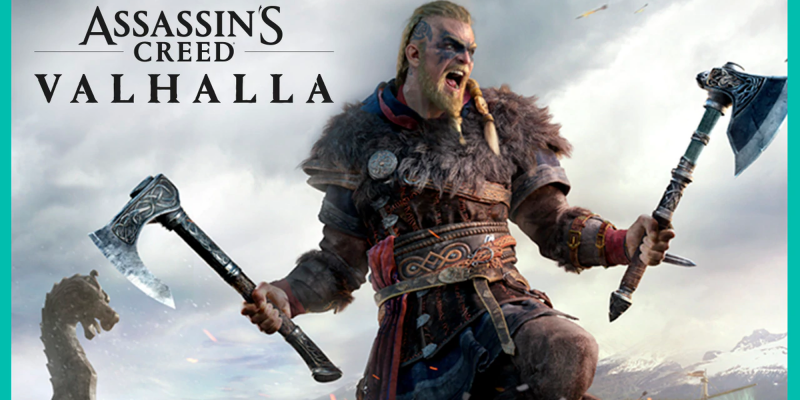 With both Sony  and Microsoft  set to release new consoles this year, the PlayStation 5 and the Xbox Series X respectively, video game publishers are going to ensure a strong lineup of releases to catch onto the new console hype and momentum.

Ubisoft Entertainment  is making a strong push to be near the top of that list, especially in terms of most intriguing stocks to buy into right now. Taylor Carmichael goes through the major releases Ubisoft  has planned for the next eight months in his article for The Motley Fool (https://www.fool.com/investing/2020/08/18/buy-alert-ubisoft-stock-is-heading-higher/), and how theses releases will generate strong sales for 2021 and beyond, making Ubisoft  a good buy.

Things to Keep an Eye On

While Ubisoft  surely seems like a good buy right now, there is still definitely reason to be cautious before going all in.

When looking at the long-term, debt is always something to monitor, and while Ubisoft is managing their debt quite well, it is definitely at a high enough point to monitor going forward but still not at the point for it to be a risk buying in, as explained in this article by Simply Wall St. [https://simplywall.st/news/ubisoft-entertainment-epaubi-seems-to-use-debt-quite-sensibly/]. In terms of monitoring debt, it really becomes a threat once debt and other liabilities cannot be easily fulfilled by cash flow or other forms of capital. As of their latest balance sheet, Ubisoft does not seem to be in any immediate danger, but it is definitely worth monitoring their balance sheets going forward to mitigate long-term risk.

Around mid-July it was announced that Ubisoft relieved three of their top executives of their duties over company-wide sexual misconduct allegations. The three executives that are gone include Chief Creative Officer Serge Hascoët, Global Chief of Human Resources Cécile Cornet, and Head of Canadian studios Yannis Mallat. David Canellis goes into wider detail on the events that transpired in his article for The Next Web [https://thenextweb.com/hardfork/2020/07/13/ubisoft-stock-crash-executive-sexual-misconduct-gaming-metoo/], as Ubisoft stock fell 8% the Monday after the news broke. Something like this won’t damage a company like Ubisoft for the foreseeable future, but it can harm a reputation, as this should not and nor will it go unnoticed. As the new executives are transitioned in, it will be interesting to see the strategic initiatives going forward regarding company culture, and how Ubisoft  bounces back overall.

Ubisoft has five major games set to release over the course of the next 8 months, of those three have set release dates:

The two most hyped of the releases is the new Assassin’s Creed title and the latest Tom Clancy Rainbow Six.

With over 140 million copies solid of the numerous Assassin’s Creed titles, the latest is set to bring up to the most demand of any of the versions. The trailer for Valhalla reached a staggering 100 million views in its first 10 days, and if the versions for the new consoles are ready by Christmas, you can expect to see a spike in sales.

Ubisoft  made the large leap into purchasing the rights to Tom Clancy’s name in 2008, and by the time he passed away in 2013, Ubisoft had sold over 76 million copies of the various Tom Clancy games. After several years of the Rainbow Six franchise being on the downturn, Ubisoft  decided to make a reboot in 2015, and it did not disappoint. Since its release, Rainbow Six: Siege has over 60 million players registered across the world, and has made over $1 billion for Ubisoft and growing. With that success, it’s no wonder why this latest Rainbow Six title has tons of hype and demand to go with it.

Even with the recent news regarding the company culture, and the potential risk regarding debt, Ubisoft  is still a strong buy. Their lineup for the upcoming year partnered with the new consoles that are set to release, should have their sales reach high numbers which bodes well for shareholders. Where there is smoke there is usually fire, the hype surrounding their upcoming games should have shareholders excited.