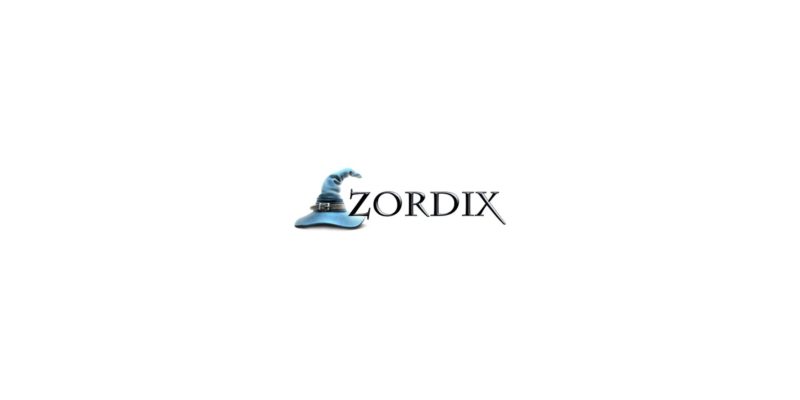 Zordix has announced the acquisition of Hungarian mobile developer Invictus Games. Through this, the Swedish game development company will receive the rights to mobile titles that include Give It Up, Level-R, Froggy Jump, Dustoff Heli Rescue, and 4×4 Truck Jam. Zordix has also now become a multinational company with over 50 total employees.

Invictus Games CEO, Tamas Kozak, commented on the acquisition in a release:

We are very pleased to be part of the growing Zordix family. We contribute with an experienced development team and will continue to do new business where we together build Invictus and the whole group to the next level. It is with great enthusiasm that we look forward to expanding the team and in addition to mobile games take on the development of more new titles for the leading major consoles and PC.

Invictus Games was founded in 2000 by Tamas Kozak and Akos Divianszky and has published over 50 different titles. The company has since collaborated with Activision (NASDAQ: ATVI), Bandai Namco (OTCMKTS: NCBDY), and UK publisher Codemasters (LON: CDM). It is most well known for titles like Froggy Jump at 14 million downloads and Give It Up! at 71 million downloads, with the latter being especially popular in China.

We are proud and excited to welcome Invictus to the growing Zordix family. The company is an important addition in our acquisitions-driven growth that doubles our production capacity, adds 50 released games to our joint portfolio and several new titles are on their way out. This is achieved by continuously developing and delivering a high number of new own titles under its own brands and with great success, especially in the exciting growing market of China.

With this acquisition, Invictus Games founders Tamas Kozak and Akos Divianszky will transition to shareholders in Zordix. They will continue with the mobile studio as it continues development on about 10 titles, updates, and sequels to be launched in 2020.