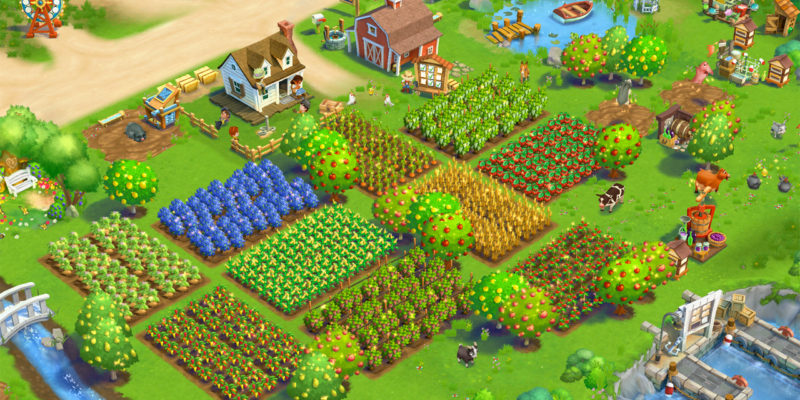 Zynga Inc. is expanding its Indian studio and moving it into a new office in Bengaluru.

In a press release, Zynga COO Matt Bromberg said of the expansion “Bengaluru is a central hub for game development with talented professionals who drive innovation. It is also home to passionate gamers who love to play and build great products. Harnessing this combined passion and talent will further fuel the studio and Zynga as a key development leader in India.”

Zynga’s Bengaluru office is currently hiring for 19 new positions, including a director of design and a producer. The Indian branch is responsible for developing and managing some of the company’s most successful and widely recognized titles, including FarmVille, FarmVille 2, Black Diamond Casino, and Draw Something.

Zynga Inc. was founded in April 2007. It launched its most successful game, FarmVille, on Facebook in June 2009. The company began trading publicly on December 16, 2011. Zynga’s valuation at IPO was $7 billion, with stocks valued at $10 a share.

2012 was a catastrophic year for Zynga, however. The company’s uneasy, codependent relationship with Facebook (NASDAQ: FB) gradually deteriorated, as the social media giant made it easier for competing game studios to release products and retain users with their platform. High-profile studio acquisitions, like that of Draw Together developer OMGPOP, failed to generate sufficient revenue in the long term. Several of the company’s founding members left the studio, as did much of its finance team, including its CFO Dave Wehner. In October, CEO Mark Pincus announced a wave of layoffs, studio closures, and the sunsetting of 13 of the company’s games. At the end of the financial year 2012, Zynga stock was trading at $2.63 per share, compared to $9.41 per share at the end of 2011.

The following years were not much better for the company. In June 2013 and January 2014 the company laid off a combined total of 814 employees, more than a quarter of its staff. Pincus stepped down as CEO in April 2014.

Health of company gradually improving since 2017

Recently, Zynga stock has started to improve. Shares soared 55.6% in value in 2017 thanks to strong performance and continued support of key titles like Zynga Poker and CSR Racing 2. In 2019 the company has continued to grow in value at a sustainable rate, as a result of inventive new advertising initiatives and a multiyear deal with Disney (NYSE: DIS) to develop mobile games based on the Star Wars license.