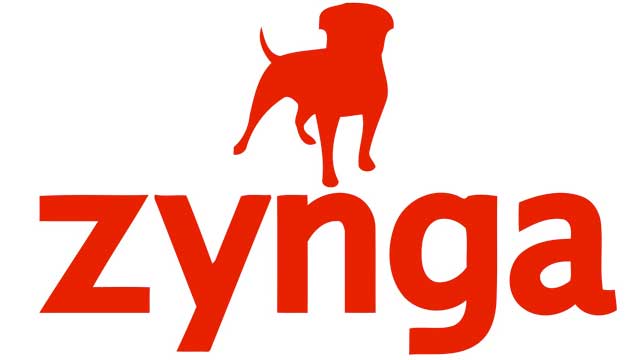 The San Francisco-based company earned $306 million in revenue during the second quarter, up 41% year-over-year. This came out far ahead of management’s $280 million target, while the net loss was significantly lower than the target loss of $70 million. Bookings, which also beat guidance, were $376 million, up 61% year-over-year.

Zynga credits its high earnings to its live service games, specifically Empires & Puzzles and Merge Dragons. The two games, both being recent acquisitions, had record revenues and bookings during the quarter. Meanwhile, Words With Friends achieved its best mobile revenues and bookings in the franchises decade-long history. The company also named CSR2, Zynga Poker and Hit It Rich! Slots as major contributors to the quarter’s results, which is described as the “best mobile revenue and bookings performances in Zynga history.”

The weakest aspect of the developer’s earnings report was its relatively flat daily active user (DAU) growth and a decline in monthly active users (MAUs) compared to the same period last year. However, this is easy to overlook, as Zynga is poised to post record bookings in the current fiscal year with its highest annual revenue since 2012. The high revenues during the second quarter suggest that more acquisitions may be on the way.

With the continued growth of its live services, Zynga raised its full year guidance again after announcing the second quarter results. The company is now targeting $1.24 billion in revenue for 2019, an increase of $40 million from the company’s previous guidance representing 37% year-over-year. Its bookings guidance was also raised to $1.5 billion, up $50 million from its previous target, representing an increase of 55% year-over-year.

Revenue contributors include Game of Thrones Slots Casino, which launched worldwide on May 30 and is expected to grow steadily in the coming months. The company also soft launched two games in July, FarmVille 3 and Merge Magic. The join Puzzle Combat in its testing phases as the company refines the games for long-term engagement.

Given the success of the second quarter, it’s likely that Zynga will continue to focus on releasing more new titles than it has in previous years while continuing to engage users with its longtime franchises. This should help compensate for the MAU and DAU trends, which can be offset by a highly engaged player base and efficient monetization.